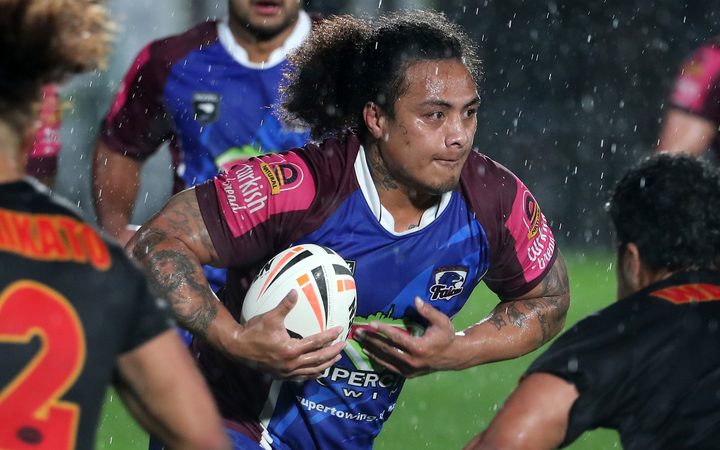 Mr Kepaoa's first positive test was after an Akarana Falcons training session on 19 September 2017. The second was after the final of the National Rugby League Premiership less than one month later. Because Mr Kepaoa was not notified of the first positive result before his second test, the two violations are treated as one, in accordance with the Sports Anti-Doping Rules.

The Sports Tribunal of New Zealand has imposed an 18-month ban backdated to 19 September 2017.

Kepaoa admitted using the supplement Oxyshred, which advertises itself as a 'super potent thermogenic fat burner'.

"In Mr Kepaoa's case the prohibited substance Higenamine was actually listed on the label of ingredients on the back of the supplement container.

"As a top-level amateur athlete who has had education about the risk of taking supplements it's disappointing that once again, a talented sportsman is going to be on the sidelines. These sanctions are preventable with a bit of research and checks through the right channels," he said.

It is the second sanction handed down within a few weeks for the same substance, Higenamine.