The world heavyweight boxing unification fight between Anthony Joshua and Joseph Parker is poised to be confirmed.

The Briton holds the IBF and WBA belts, while Parker, due in London this weekend, is the WBO champion. 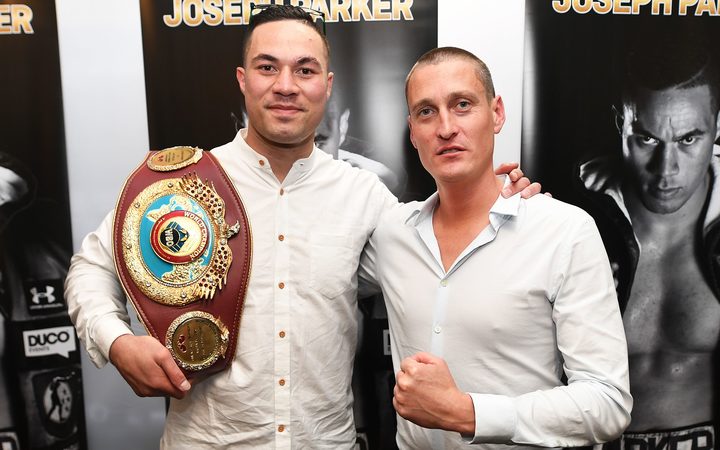 Parker's representative David Higgins has been in the UK since Monday to conclude negotiations and a news conference is expected next week.

Contracts are expected be signed and a statement will then be released by the fighters' respective promoters, Matchroom Boxing and Duco Events.

During lengthy talks towards the end of last year, the main stumbling block had been the splitting of proceeds - but agreement was reached and 25-year-old Parker will earn between 30-35%.

Joshua defended his two titles against Carlos Takam on 29 October at the Principality Stadium.