New Zealand tennis player Michael Venus has been given a consolation prize for not being named a finalist in the sportsman category for the 55th Halberg Awards. 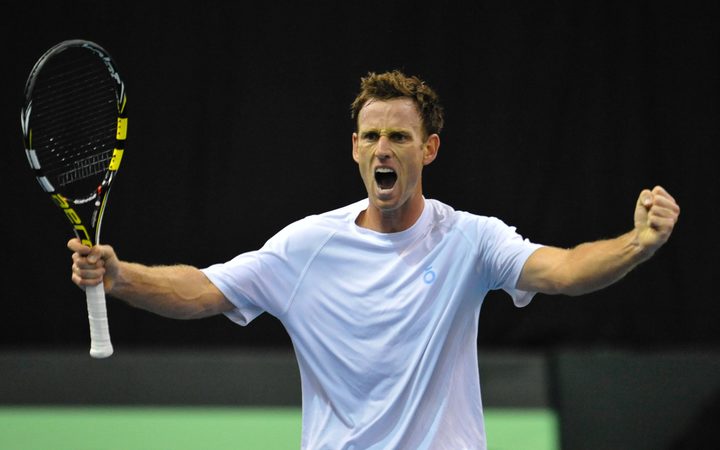 Venus has been made a finalist for Best Sporting Moment of the Year for winning the French Open men's doubles title alongside American Ryan Harrison.

Also making the cut for sporting moment are the Black Ferns' World Championship win, Lisa Carrington winning gold in the K1 200m for a fifth time at the World Canoe Sprint Championships, Mitchell Hunt's drop goal in the final moments of the Crusaders' win over the Highlanders in Super Rugby and Team New Zealand's America's Cup win in Bermuda.

The New Zealand public decide the winner by voting online or over text.

The full list of finalists for New Zealand Sporting Moment of 2017 are:

11. Ross Taylor achieves a record equalling 17 test centuries with the Blackcaps in the second test against the West Indies. (Blackcaps vs. West Indies, Hamilton)