Novak Djokovic has passed his long-awaited return to the court with flying colours declaring he "feels great" ahead of next week's Australian Open. 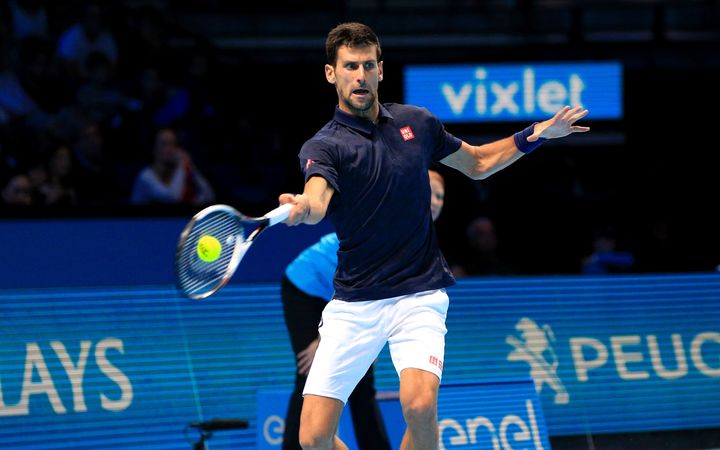 The six-time champion, who hadn't played since Wimbledon in July due to an elbow injury, overpowered world No.5 Dominic Thiem 6-1 6-4 in an exhibition match at Kooyong on Wednesday.

Wearing a full arm sleeve, Djokovic showed no signs of the injury and was able to serve at full pace.

"It was a fantastic test for me to see where I am, to see what we have done as a team and whether it works on the court and it works pretty well," Djokovic said.

"Especially the serve - that was the biggest question mark because of the elbow, that shot in my game was compromised.

"I don't want to be over-confident but I'm very, very happy with the way it went today."

Djokovic will play in the Tie-break Tens in Melbourne on Wednesday night, alongside world No.1 Rafael Nadal, who has also had injury concerns.

He may also return for another match at Kooyong.

He said his preparation for a tilt at a seventh crown wasn't ideal but it was enough.

"It would be ideal if I got another tournament under my belt before the Australian Open but my elbow wasn't ready."