The Wales coach Warren Gatland has warned England that its rugby could be set to go the same way as English football with its international game suffering because of its use of overseas players at club level. 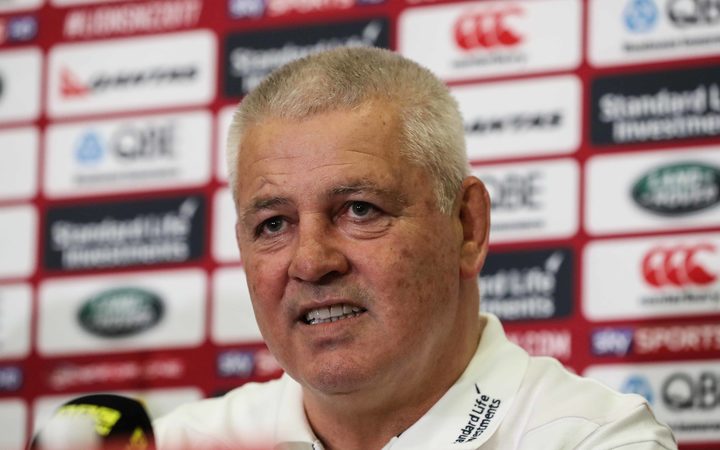 Players from around the globe have been attracted to play in England's Premiership as a result of the large amounts of money being offered.

But Gatland told The Rugby Paper allowing foreign players to shine could ultimately be at the expense of the national side.

"You can understand people doing the best for their clubs and competitions, but you have to look at the bigger picture. What drives rugby globally is the international game. They're the things we need to consider and protect," he said.

"My big fear is you want competitions to grow and develop, but I'd hate to see the English game get like the football where there is so much money and resources going into it that it dominates the game globally and all the best players congregate in the competition to the detriment of everything else."

At international level in football, England have won nothing since the 1966 World Cup yet its Premier League is one of the great competitions in the world.

"We want to grow the game," he said. "I understand things from the point of view of the owners, Premiership Rugby Limited and the RFU.

"They want to make their competitions as strong as possible, but it's also important to get the balance right. Make it strong, but not to the detriment of other areas of the game.

"That's why I'm saying the power brokers and people involved in the game have to have everything represented."