Fourth-tier Coventry City piled on the misery for Stoke City manager Mark Hughes by pulling off the only genuine upset on a hectic day of FA Cup third round action. 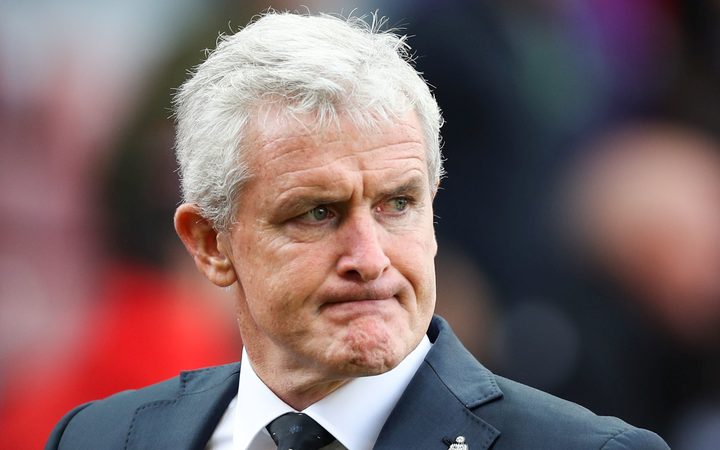 Former Cup winners Coventry, now plying their trade in the bottom division of the Football League, revived memories of happier times as Jordan Willis and Jack Grimmer scored the goals in a 2-1 victory at the Ricoh Arena.

Premier League champions Chelsea were held to a goalless draw away to second-tier Norwich City in a dull tie.

Manager Antonio Conte had made nine changes from the 2-2 draw with Arsenal in the league on Wednesday, keeping only Gary Cahill and Tiemoue Bakayoko in the team.

Norwich, relegated to the Championship (second tier) two years ago after one season back in the Premier League, had slightly the better of a quiet first half.

Elsewhere, the 25 ties offered only crumbs for the romantics seeking Cup magic.

Top-flight Bournemouth needed a late Steve Cook goal to draw 2-2 at home to League One leaders and 2013 Cup winners Wigan Athletic having trailed 2-0.

Leicester City, Premier League champions two years ago, were held 0-0 at third-tier Fleetwood Town who struck the post in stoppage time on the Lancashire coast.

Runaway Premier League leaders Manchester City maintained their pursuit of an unprecedented four trophies, Sergio Aguero scoring twice as they came from a goal down to beat Burnley 4-1.

Goals by Leroy Sane and Bernardo Silva killed off Burnley who had led at halftime thanks to an Ashley Barnes effort.

Stoke manager Hughes would have hoped for respite after his side's tumble into the Premier League's relegation zone, but there was none coming in the Midlands clash as they suffered a sixth defeat in the last eight matches.

Newcastle United scored three times in nine minutes - Ayoze Perez with two - to see off League Two leaders Luton Town while fellow top-flight side Watford made light of a poor recent run to beat second-tier high-fliers Bristol City who are in League Cup semi-final action against Manchester City next week.