The Melbourne Cricket Ground pitch for the fourth Ashes cricket test has been officially rated as "poor" by the International Cricket Council after last week's drawn test between Australia and England.

Only 24 wickets fell in five days drawing criticism from both teams.

Cricket Australia has two weeks to respond to the report.

CA Chief Executive James Sutherland said CA will strive to avoid a repeat and discuss the matter with the administrators of the ground. 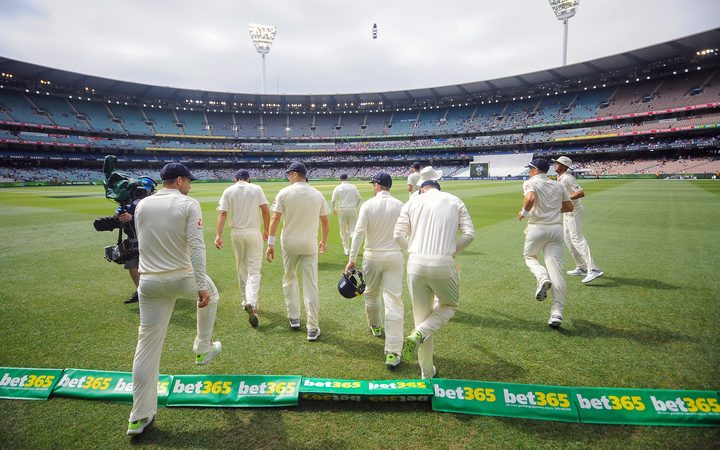 There's a question mark over the quality of the MCG pitch. Photo: Photosport

"Such a rating is extremely disappointing for all involved," Sutherland said. "We work closely with all our venues to encourage the best possible international cricket playing environment.

"We'll be taking on board advice from the ICC, players and relevant experts to work with the Melbourne Cricket Club to ensure this rating is not repeated."

The MCG test was the last to be rated under the ICC's pitch and outfield monitoring process, with a revision of the process set to come into effect from Thursday.

Under the new process, if a pitch or outfield is rated as being substandard, that venue will be allocated a number of demerit points, which will be active for a five-year period.

The fifth Ashes test begins in Sydney on Thursday.