The second T20 cricket international between New Zealand and the West Indies has been rained off. 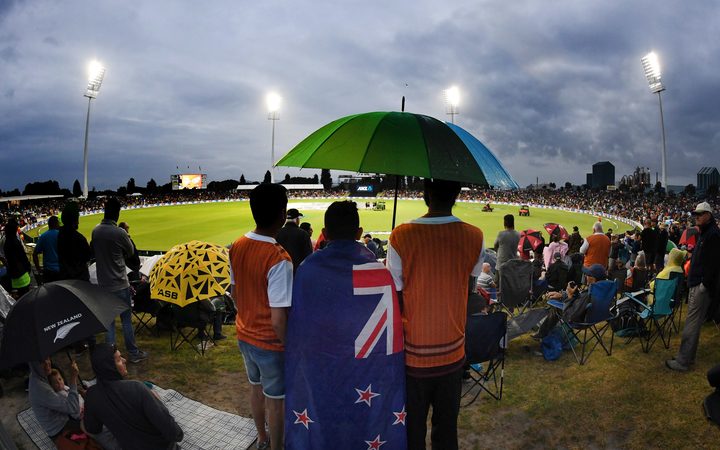 It was unfortunate for the Black Caps who had made a bright start to the game after being asked to bat first.

Opener Colin Munro blasted 66 off 23 balls as the homeside got to 102 for 4 after 9 overs before being forced from the field.

Persistent rain meant they were unable to return.

The three-match series will be decided at the same venue on Wednesday night. 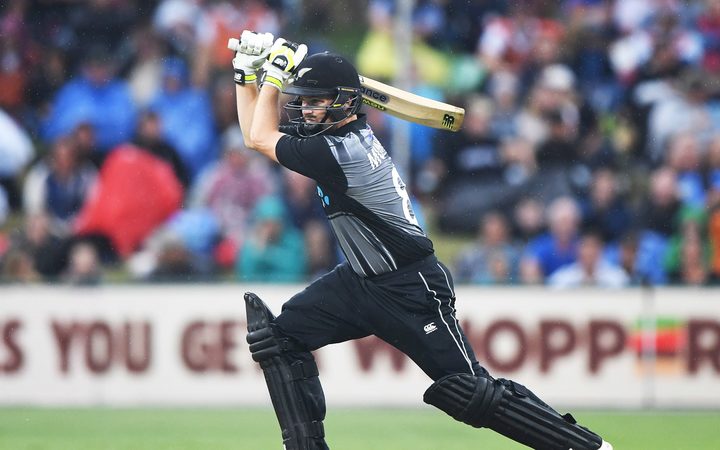 Martin Guptill was dismissed in the first over for two, Glenn Phillips made 10 and Tom Bruce three, while captain Kane Williamson was unbeaten on 17 and Anaru Kitchen one.