Novak Djokovic is in doubt for the Australian Open after he withdrew from an exhibition event in Abu Dhabi with a long-standing elbow injury. 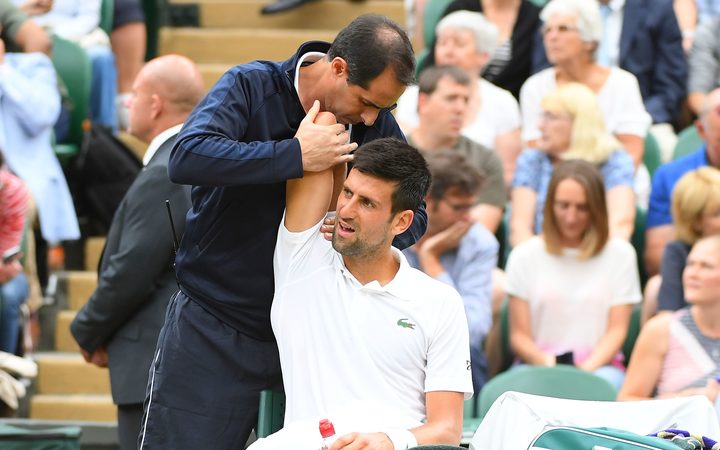 The Serbian has missed almost six months of tennis due to the injury and had been due to make his return to action at the World Tennis Championship.

But he pulled out of his clash against Roberto Bautista Agut and admitted the injury "might affect the start of the season" with the Australian Open starting in just over two weeks' time on January 15.

Djokovic hasn't played a match since his quarter-final exit at Wimbledon because of an ongoing elbow injury.

"I am terribly disappointed that I am forced to withdraw from the Mubadala World Tennis Championship," Djokovic said in a statement.

"Unfortunately, in the past few days I started to feel pain in the elbow and after several tests, my medical team has advised me not to risk anything, to withdraw from the tournament and to immediately continue with the therapies.

"Now I need to accept this situation, and to wait for the results of the therapies, in order to start playing tennis again and getting back to full rhythm.

"This might affect the start of the season and the tournament plan, but the decision will be made in the following days."