The 2005 U.S. Open champion, Michael Campbell, is returning to professional golf in 2018. 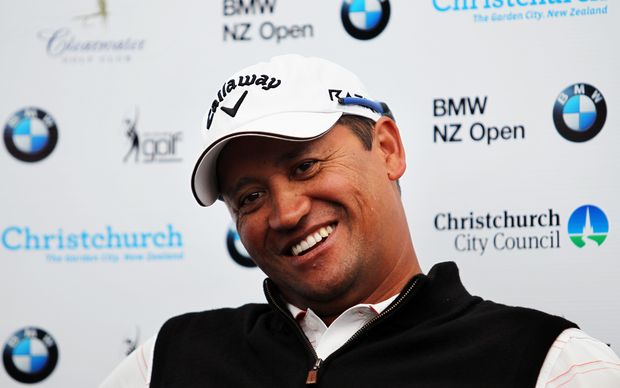 "It'll be good to get the juices flowing and see if I like it or not.

"My friends and family have been getting excited about it but who knows, I might hate it and all the travelling again.

"I really don't know. It's a mystery right now but it's nice to have that unknown expectation. I'm just going to find my feet and see what happens."

Campbell became the second New Zealander to win men's major, behind Sir Bob Charles, at Pinehurst in 2005 and also won the World Match Play title in the same year.

However following his success, Campbell battled for consistency on tour and announced his retirement from top flight golf in 2015.

The 48-year-old now runs a golf academy in Marbella the south of Spain.