Prosecutors summarily indicted Mongolian-born former sumo grand champion Harumafuji for assaulting a junior wrestler in a move to seek the payment of fines rather than a trial. 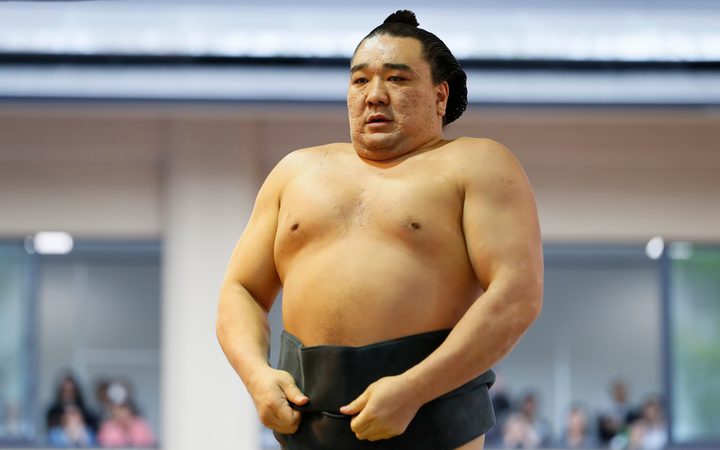 Harumafuji retired last month for injuring fellow Mongolian wrestler Takanoiwa while drinking at a restaurant-bar with other wrestlers in Tottori, an incident that has threatened to taint the image of Japan's national sport just as it was regaining popularity.

The summary indictment was filed against the former "yokozuna" (grand champion) for causing a chop wound by hitting Takanoiwa on the head with a karaoke machine remote control, an official at the local prosecutors office said.

A report by the Japan Sumo Association's crisis management committee has found that Harumafuji, angered that Takanoiwa was checking his smart phone after being chastised for a bad attitude by yokozuna Hakuho, slapped and hit the younger wrestler with a remote control device.

Following the summary indictment, Harumafuji's lawyer released a statement on his behalf.

"Because of this incident, my life as Harumafuji is now set to be sharply different from what I thought it would be. I have a feeling of chagrin, to be honest. But the responsibility is all mine," he said in the statement.

The incident has highlighted sumo's struggle to reform harsh conditions that can breed violence in its closed, hierarchical world, although some wrestlers say there have been improvements in the decade since a trainee was beaten to death.