Liverpool have agreed to sign Netherlands international Virgil van Dijk from Southampton for a reported world record fee for a defender.

The 26 year old defender will move to Anfield in the New Year with British media reporting the deal to be worth $140 million.

Van Dijk was expected to join the Merseyside club at the start of the season after he had handed in a transfer request to Southampton.

But the move fell through when Liverpool were forced to make a public apology after being accused of making an illegal approach for the player. 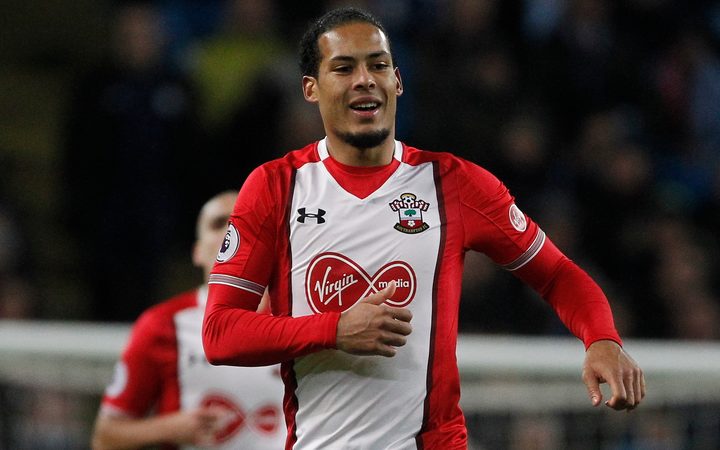