David Warner has belted a Boxing Day century before Steve Smith steadied in the face of an England fightback at the MCG, where Australia finished 244-3 at stumps on the opening day of the fourth Ashes Test in Melbourne.

Smith struggled to contain his glee when the coin fell his way for the first time this series, guaranteeing the hosts first use of a flat pitch as they seek to further embarrass England after reclaiming the urn in Perth.

Warner pummelled England's beleaguered attack in the morning session, scoring 83 from 94 balls as Australia raced to 102-0 at lunch.

The hosts managed just 43 runs in the middle session, when Warner benefited from a no-ball reprieve on 99. 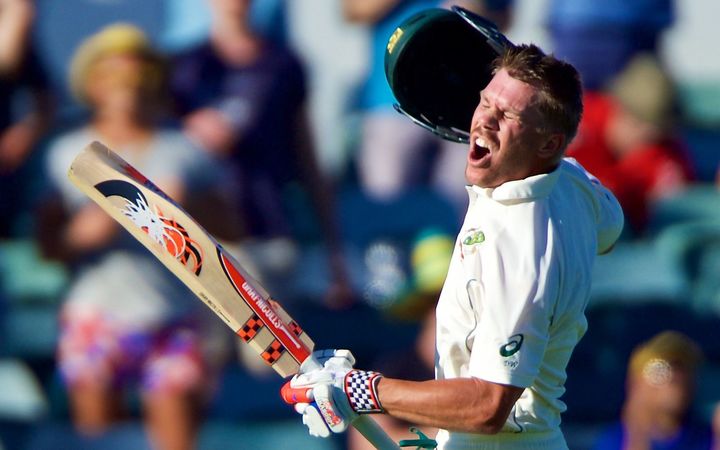 He was soon out edging a ball from Jimmy Anderson for 103 as the tourists built immense pressure with some tight spells.

Cameron Bancroft (26) and Usman Khawaja (17) departed after rarely looking comfortable at the crease.

Shaun Marsh would have been dismissed for a first-ball duck amid a collapse of 38-4 had Joe Root's review of an lbw shout from Stuart Broad proven a good call.

Instead, as has been the narrative throughout the five-Test series, Smith led the way as the home side excelled at a clutch moment.

Smith and Marsh combined in an unbeaten 84-run stand, exhibiting the same composure they showed at the Gabba to put the wheels in motion for Australia's unassailable 3-0 series lead.

Root, having started the day with defensive fields to Warner, oddly waited 5.4 overs to take the second new ball as a settled Smith picked gaps with trademark ease.

Smith has now scored 434 Test runs at the MCG since his most recent dismissal at the venue, which came in 2014 when he produced a captain's knock of 192 against India.

The skipper has tallied 491 runs at 163.66 in the current series, including a career-best dig of 239 at the WACA that was rewarded with man-of-the-match honours.

Warner spent over half an hour in the 90s. 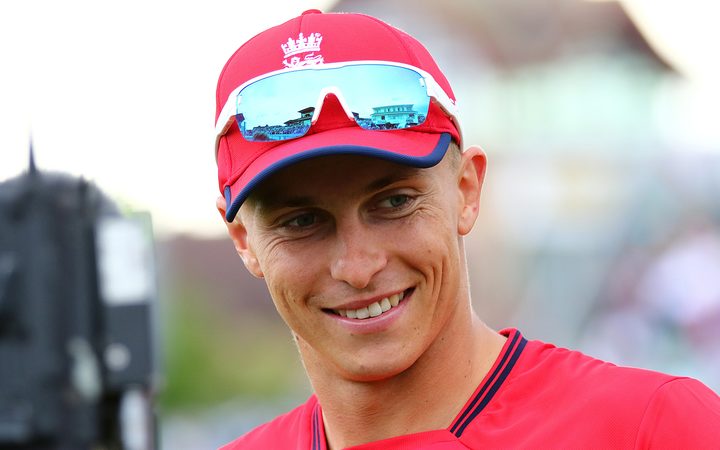 He was dismissed by Tom Curran a run short of a ton, only for a replay to reveal the debutant paceman overstepped.

Australia's vice-captain brought up his 21st Test century the next delivery then swapped heated barbs with several England players at the end of that over.