The Black Caps have won the toss and decided to bat first in the third and final one-dayer against the West Indies in Christchurch.

There is one change to the homeside with Mitchell Santner replacing Doug Bracewell, while Chris Gayle returns to the Windies lineup.

The New Zealand opener George Worker says he's trying not to think too much about his future in the side.

Worker will open the innings with Colin Munro in today's game in Christchurch. 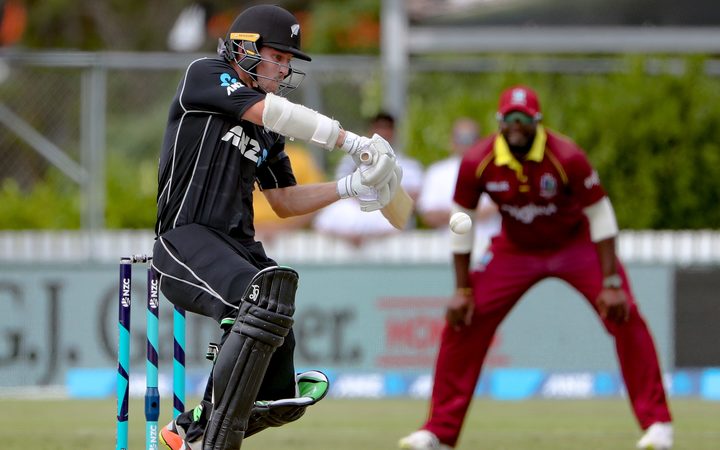 The Black Caps have already wrapped up the series, with the Central Districts player making two half centuries in the first two games.

He hasn't been included in the T20 squad to play the Windies, but will be in contention for the next one-day series which is against Pakistan next month.

However Martin Guptill is over an injury and expected to claim one of the opening spots with Munro favoured to take the other.

"I'm trying not to think about that side of selection too much. Obviously, Martin [Guptill] is going to come back in and I'm just going out there and approaching it as normal.

"It's just been really enjoyable [to be back in the side] and I'm trying to make the most of it."

Worker has played six ODI's for New Zealand with an average of almost 45.