Phoenix coach Darije Kalezic is confident he has a unified team behind him as Wellington prepare to host A-League leaders Sydney FC. 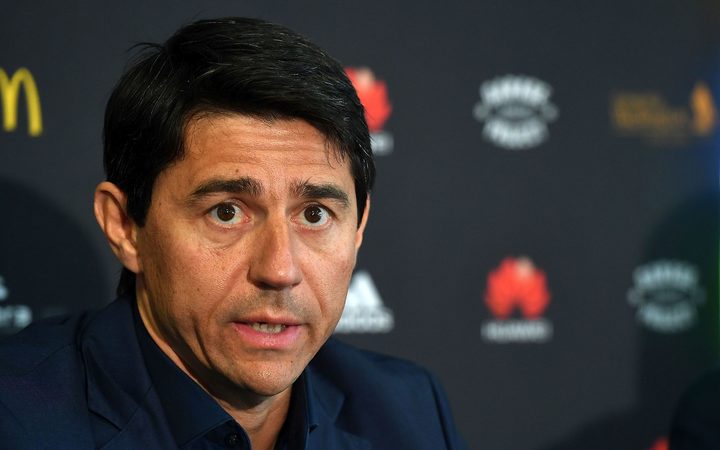 The Nix have endured a tumultuous week, which ended with the departure of assistant coach Rado Vidosic and his son Dario, less than two weeks after losing Brazilian midfielder Gui Finkler.

"The club will never break a contract with anybody if something happens only in the short term. It happened over a longer time," he said.

"Simply a different way of thinking, not only with me but with all of us. It's like an unlucky marriage and nothing more than that."

"No. Speculation about those things isn't true," he said.

Signings to replace Dario Vidosic and Finkler were imminent, a new assistant coach was also being sought "and the club will make announcements soon".

Kalezic said he would also talk with his players during the next 10 days, taking soundings to get an idea where they stand.

"Everybody will have a chance to give an answer and make his conclusions, and then we will see what's going to happen - if somebody has a different opinion or wants to leave the club," he said.

Kalezic said the Phoenix had made encouraging progress in their past two games, a scoreless draw with Perth and a 1-0 loss to Brisbane.

Sitting bottom of the ladder, with one win from 10 matches, Wellington face a huge challenge on Saturday against the A-League's defending champions, who have lost just once all season.

"Sydney are a very solid team, who control the game from the first to the last minute," he said.

"They're a team which has so many exceptional qualities and can make a goal from a situation which isn't even close to dangerous, not even a close smell to the goal."