Birmingham has been chosen as the host venue for the 2022 Commonwealth Games, with the English city being the only bidder.

"We warmly congratulate Birmingham and England on today's announcement - it is a defining moment for this truly Commonwealth city," she said. 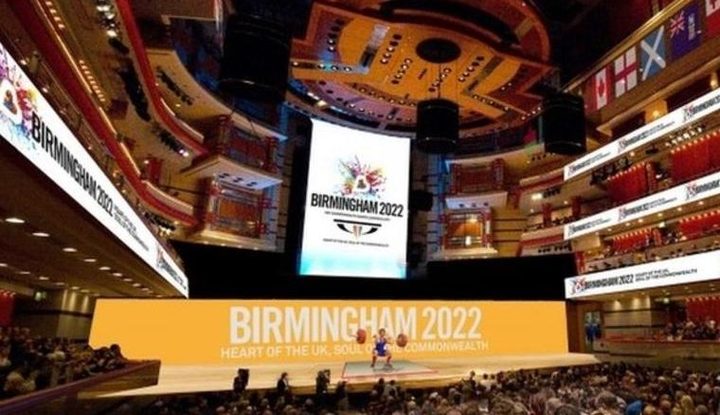 "With its rich history, cultural diversity, youthful dynamism and ambitious spirit, Birmingham embodies all that we cherish about the Commonwealth."

Durban, South Africa was originally awarded the Games in 2015 before being stripped of the event in March because it failed to meet promises contained in its bid.

Birmingham was chosen as Britain's candidate city in September, beating a rival bid from Liverpool and receiving UK government backing.

The city's bid was judged to be not fully compliant with all the criteria in October, leading the CGF to extending the deadline for other bidders, but no other cities came forward.

Birmingham bid organisers have said that 95 per cent of the competition venues are already in place with Alexander Stadium, an established athletics venue, set for an increase in capacity and facilities upgrade.

The only new venue proposed in Birmingham's bid is the Sandwell Aquatics Centre, which will host Swimming, Para Swimming and Diving.

The city centre Victoria Square will also be used for 3x3 Basketball and Wheelchair Basketball.

At an estimated 750 million pounds, the Commonwealth Games will be the most expensive sports event staged in Britain since the London 2012 Olympics.

"The UK has a brilliant track record for putting on the biggest sport events in the world and it is great news that Birmingham has been selected to host the 2022 Commonwealth Games," Sports Minister Tracey Crouch said.

"I am sure that we will put on an event that will make the country proud, leave a strong sporting legacy and strengthen relationships with our friends across the Commonwealth."