Former France halfback Frederic Michalak has announced he'll retire from rugby at the end of the season. 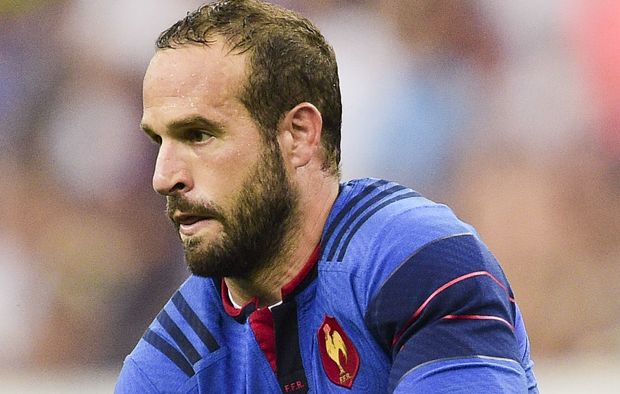 His club career has taken in Toulouse, Toulon and his current club Lyon, as well as two spells in South Africa with the Sharks.

Quoted by Le 10 Sport, he said: "After a long period of reflection and despite an offer from a club, I am calling an end to my career at the end of this season.

"I still want to play but it will be the same situation if I push on for a year. It is not mental, it is the body which says to stop.

"You have to know when to stop. I am 35 and it is starting to become more and more difficult. I told myself this year is the right time to finish."