The Black Ferns have capped off an historic year by taking out the Team, Coach and Fan's Try of the Year awards at the New Zealand Rugby Awards ceremony in Auckland. 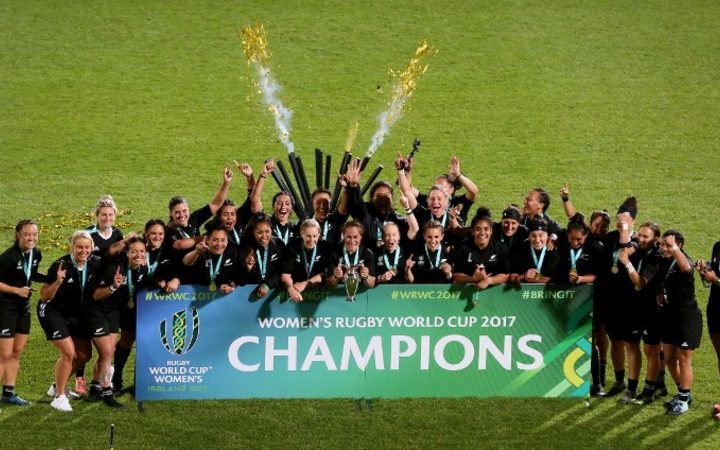 It is the first time the Black Ferns have won New Zealand rugby's top team award and adds to the World Rugby Team of the Year title they secured in Monaco at the World Rugby Awards earlier this month.

Coach Glenn Moore was named the Coach of the Year, for his leadership of the Black Ferns successful World Cup campaign. 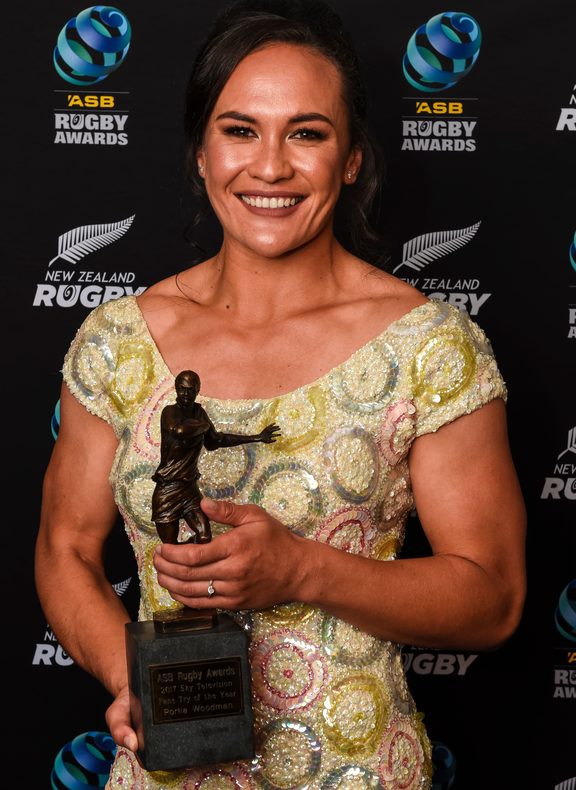 Star winger Portia Woodman's try against US at the World Cup was also voted by the public as the Fan's Try of the Year.

Black Ferns skipper Fiao'o Fa'amausili was presented with a greenstone mere, in recognition of her 50 Test match milestone, making her the most capped Black Fern of all time.

All Blacks tough man and Crusaders captain Sam Whitelock collected the Kelvin R Tremain Memorial Player of the Year and the Investec Super Rugby Player of the Year. The most capped All Black lock of all time was consistently dominant in 2017 and continued to be a key member of the All Blacks, as well as leading the Crusaders to win an incredibly rare Super Rugby Final win on the road. 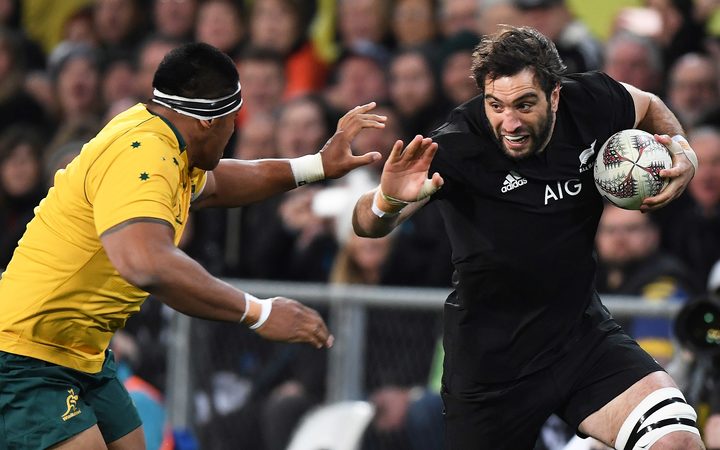 New Zealand Rugby's accolade for exceptional service, the Steinlager Salver, was this year awarded to Wayne Smith for his phenomenal service to rugby in New Zealand.

His career in the black jersey began as a player in 1980 and ended earlier this year having been a key member of the coaching team that led the All Blacks to back-to-back Rugby World Cup titles.

Four decades of service to coaching in the Wairarapa Bush region saw Sid Tatana receive the Charles Monro Rugby Volunteer of the Year. 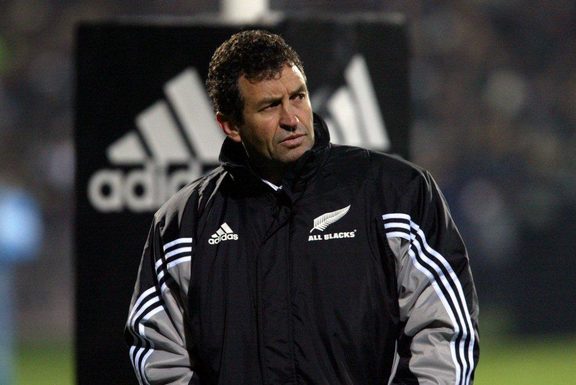 Tatana commits to an average commute of up to three hours for every coaching session he leads and has long been a strong advocate for Māori rugby in the province.

The newly introduced Duane Monkley and Fiao'o Fa'amausili Medals were presented for the first time to acknowledge the best players in the Mitre 10 Cup and Farah Palmer Cup respectively.

This is the first year of a new category to recognise the best of the women's provincial competition. Northland's Jack Goodhue and Counties Manukau's Hazel Tubic won the medals.