Manchester United and Manchester City have been asked by the Football Association for their observations after reports that United boss Jose Mourinho had milk and water thrown at him by City players in their Premier League derby. 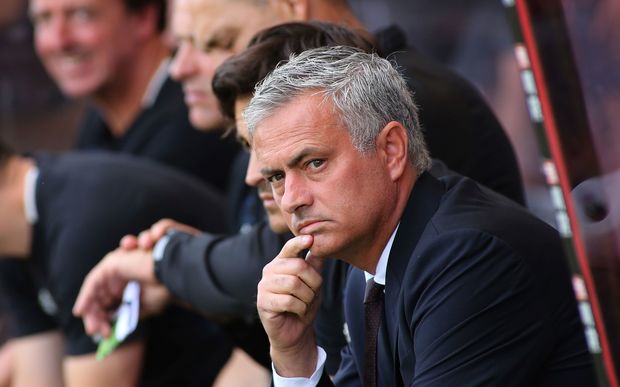 British media reported that Mourinho was upset by City's excessive celebrations after their 2-1 victory at Old Trafford on MOnday (NZ time) opened up an 11-point lead at the top of the ladder.

Mikel Arteta, part of City's coaching team, was also reported to have suffered a cut in the alleged incidents.

"The FA has contacted both clubs for their observations following reports of an incident after the Manchester derby yesterday. They have until 13 December to respond," the governing body said in a statement on Tuesday.

Referee Michael Oliver did not witness any post-match incidents and made no reference to anything untoward in his match report.

Old Trafford has witnessed bizarre tunnel incidents before, notably in 2004 when former United manager Alex Ferguson was hit by a pizza thrown by an Arsenal player.

City posted photos of their players celebrating in the dressing-room with silver tickertape after Nicolas Otamendi's second-half winner against United gave them a record 14th consecutive Premier League victory.