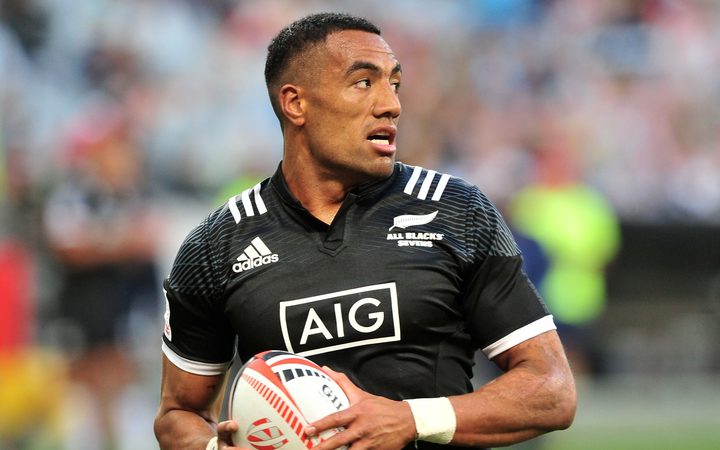 Runners-up in the opening round of the new season in Dubai last week, New Zealand thumped Argentina 38-14 in the Cape Town final on Monday (NZ time) to go to the top of the standings.

It was a triumph which came after the team had overcome no lack of adversity during the tournament.

New Zealand were not only swept aside 22-0 by the USA in their opening pool game, they needed come-from-behind wins over two of their biggest rivals to secure their spot in the title decider.

New Zealand pipped England 17-12 in the quarterfinals, coming from 12-5 down early in the second spell as tries to Dylan Collier and a last-minute effort from Joseva Ravouvou earned their side a place in the last four.

The sin-binning of England captain Tom Mitchell in the second half was also a pivotal moment.

In the semifinals, New Zealand beat series leaders and defending champions South Africa 19-12 to advance to the title match.

The hosts, playing in front of a 50,000-strong home crowd, edged ahead 12-7 before the visitors again scored the last two tries of the match to prevail.

After battling hard to reach the final, New Zealand put all their class on show against Argentina.

A powerful effort from Ravouvou and a try to Vilimoni Koroi gave their side a 14-7 halftime buffer, before they stormed away in the second half.

Tim Mikkelson, Regan Ware and Sione Molia all got their name on the scoresheet, with man-of-the-match Ravouvou adding a second.

New Zealand go to 22 points for the season, with South Africa two back in second and Fiji a further 11 points adrift in third.