The All Blacks sevens team have finished off pool play at the Cape Town world series tournament in convincing fashion, crushing Australia 35-12 to reach the quarter finals. 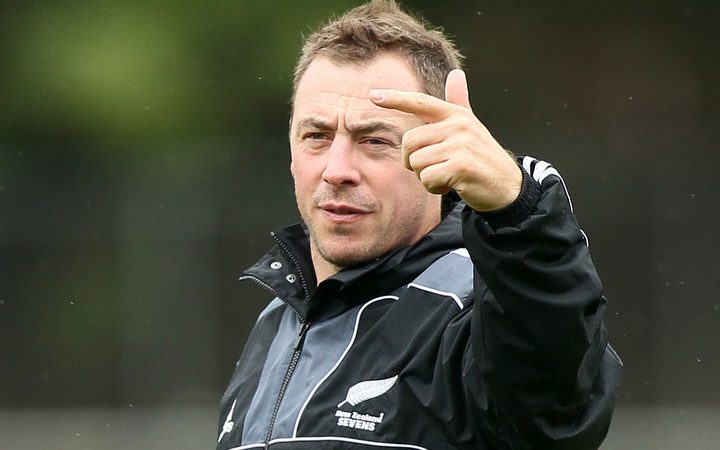 New Zealand were upset 22-0 in their opening match against the USA before beating Spain 55-0.

The All Blacks sevens had to win their match against Australia to avoid missing the cup quarters in Cape Town for the first time.

New Zealand made a great start to the match, dominating possession and territory to run in three unanswered tries in the first half.

However Australia fought their way back into the match with two tries in three minutes at the start of the second spell to get themselves within nine points of New Zealand.

Australia looked like they were going to close the gap further when they regained possession of the kick off before Sione Molia scored off an intercept to put the match beyond doubt.