New Zealand have made a strong start to the second test against the West Indies in Hamilton putting on 87 runs in the first session for the loss of just one wicket. 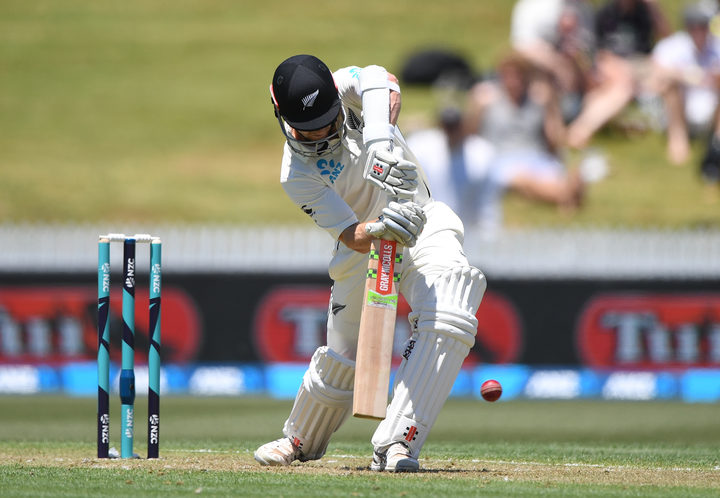 The West Indies won the toss and put the Black Caps in to bat under bright, warm conditions at Seddon Park.

The two sides went to lunch with New Zealand on 87 for one.

Openers Jeet Raval and Tom Latham batted confidently during the first hour an a half before Latham was caught behind for 22 trying to hook a short ball from Miguel Cummins.

Captain Kane Williamson has batted freely since he came to the crease to join Raval and is on 20 off 29 balls.

Raval will resume after lunch on 44.

Cummins has been the pick of the West Indies bowlers with 1 for 17 off seven overs.