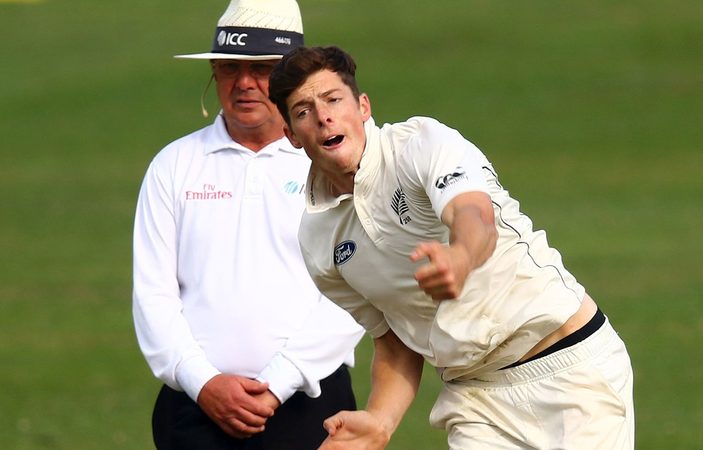 Santner has potential, but he needs to translate that into wickets and runs. Photo: Photosport

Even before he first represented New Zealand, the now 25-year-old was compared to Daniel Vettori which is like a school kid being likened to Dan Carter. No pressure, mate.

Unlike Vettori who was left to focus on his bowling for years and let his batting slowly develop, Santner's been thrown in the thick of it.

He bats in the middle order and is now the country's number one test spinner.

His numbers - for what they're worth - are so-so and he's yet to live up to the potential coach Mike Hesson and former Black Cap captain Brendon McCullum heaped on him and "those in the know" have continued to throw his way.

And we as fans have been excited, but that's starting to wane for many of us.

A really impressive tour of India aside, he's not done enough with the ball and has been dismissed softly too many times, often after doing the hard work.

Santner fans, and no doubt those picking him, will be quick to point out he's playing on bright green pitches at home now and his role isn't to spin a side to victory. And they'd be right.

So his role must be to play as a batsman who bowls a bit and supports four-pronged seam attack. Fair enough.

But his batting numbers are worse and an average of 25.52 isn't good enough for someone batting at No 6.

He's a 7 at best, and probably an 8, but without the likes of Corey Anderson (injured) or Jimmy Neesham (seemingly a long way out of favour) he's been bumped up the order.

Some are calling for Colin de Grandhomme to be moved up, but that brings about its own risks. He's only really got one pace and that's attack. If he's in early and needing to bat time, he's vulnerable and his default mode will be to hit his way out of trouble.

Fill-in wicket-keeper Tom Blundell is another option, but putting him in the top six is a lot of pressure for someone so new to test cricket as well as the responsibility - and workload - the gloves bring with them. 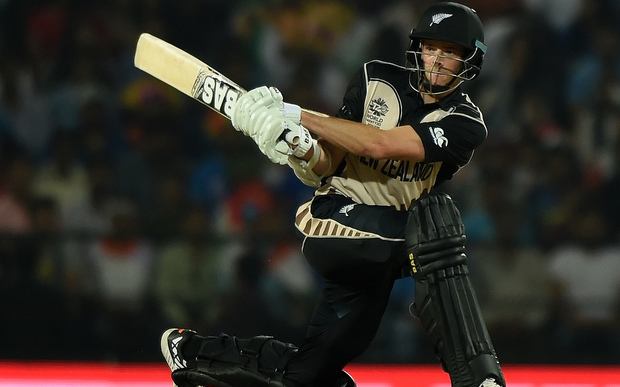 It's time for Mitchell Santner to show he's worth his spot at 6. Photo: AFP

The good thing for Santner - and the rest of the Black Caps - is their opposition.

The West Indies are a rabble. They'd need to improve to be considered poor and as sad as that is for them and for world cricket, this is the perfect chance for Santner to find some form, some test confidence and prove we doubters wrong.

I'd love to see him take wickets, get himself in and go on to a big score because while it might not make the world of difference against a West Indies side so poorly organised they can't even keep their captain on the field, it could well matter against England later in the summer and into the team's future.

He is better than his numbers show; too many people believe in him for him not to be. But now is the time to start repaying those people's faith.

*Matt Richens has been a sports journalist for more than 12 years. His father Steve still gives him grief over the fact he got a club century and Matt never did.