A relaxed Ross Taylor is enjoying preparing for the second test against the West Indies in his home town, as he chases former mentor Martin Crowe and current skipper Kane Williamson's record 17 test century haul.

Taylor, who lives in Hamilton, sits on 16 test hundreds and before his death Crowe spoke of his desire that Taylor surpass him on the list of leading test century scorers for New Zealand.

Taylor went close to equalling Crowe and Williamson in the first test win in Wellington, when he scored 93. 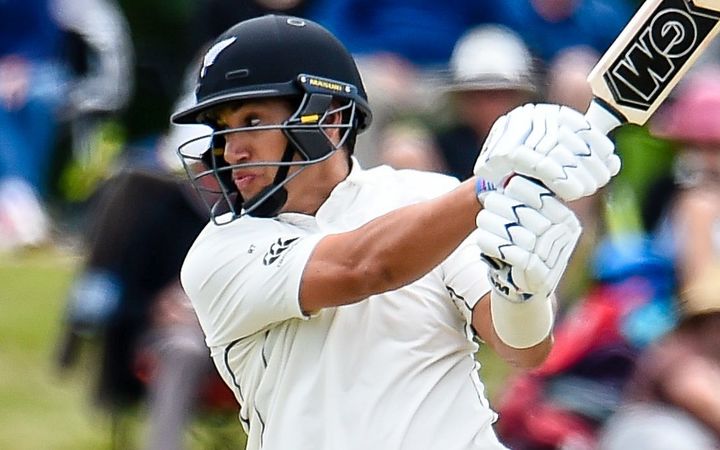 Seddon Park in Hamilton has been a happy hunting ground for Taylor, who's scored four test hundreds at the venue.

"It is nice to sleep in your own bed and stay at home and try and do all the usual things - be a dad, make breakfast. It takes your mind away from the game," said Taylor.

And of Seddon Park - "you do have good memories (of where you score runs)..but you've got to respect it's a different day although it does help when you have had success and you know the conditions."

While surpassing Crowe is a Taylor goal expects to achieve, the 33 year old is no longer as fixated by records as he was in his younger days.

"In years gone by I probably did focus on achieving goals and while they are still in the background I know if I go through the right preparation I give myself the best chance ...and get to 17, 18 whatever. Seventeen is the bench mark Hogan (Martin Crowe) wanted me to get to and beat him but he also said carry on and don't stop there."