The semi-finalists have been found at the New Zealand Tennis Championships in Auckland after a couple of upsets in the men's quarter-finals. 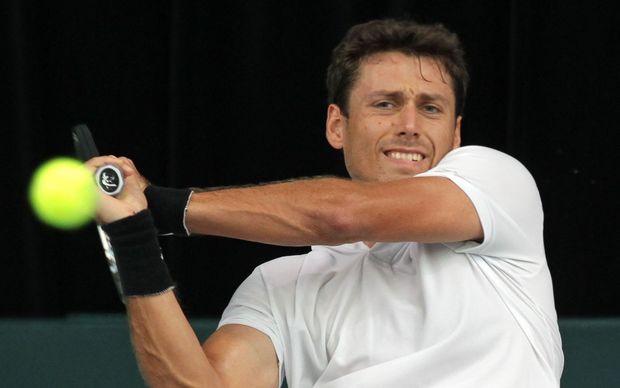 Defending champion Artem Sitak was ousted in straight sets by one of the brightest prospects in the men's game, 17 year old Macsen Sisam.

The other semi-final will pit top seed Finn Tearney against wildcard Anton Bettink.

By contrast the women's quarter finals were fairly straight forward.