The Ben Stokes "circus" will continue throughout England's tour of Australia, with the allrounder provisionally included in the tourists' ODI squad. 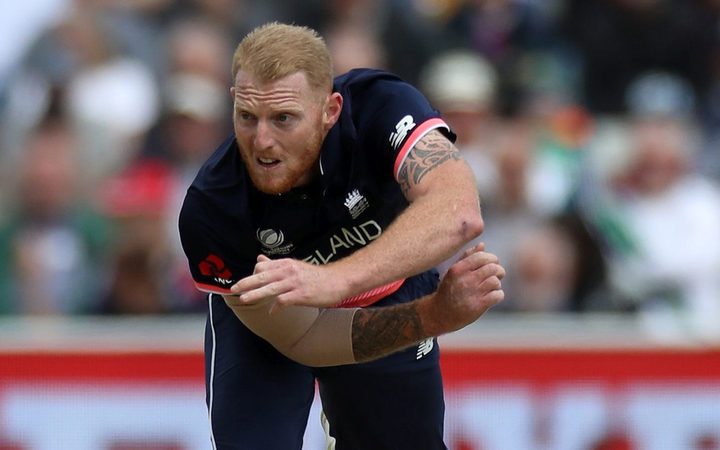 Stokes has been named in a 16-man squad for the five-match series that runs from January 14-28.

The suspended vice-captain was also initially named in England's Test squad but it's increasingly likely he may not play any part in the ongoing series.

Stokes, who is playing domestic cricket with Canterbury, remains unavailable for internationals until prosecutors hand down their decision.

England reaffirmed today it will not settle on any form of punishment - nor contemplate Stokes' return - until he is either charged or cleared over the Bristol brawl that left another man with a fractured eye socket.

"I've got absolutely no idea. Still waiting for the police report," coach Trevor Bayliss said, highlighting the immense uncertainty over the star's availability.

"Whenever he comes back that's going to be a bit of a circus.

"Whether it's any more of a circus than it's already been, it's hard to say. If it happens, let's just get on with it and take it on the chin.

England's one-day captain Eoin Morgan is also in the dark.

"We are still waiting to see what happens," Morgan said.

'He is obviously getting cricket under his belt, which is a really good decision ... given that he could potentially come back quickly."

Alex Hales, who was stood down by England's board after being with Stokes during the incident in Bristol, will not face charges and has also been included in the ODI squad.

Hales may continue to pay some price though, with Bayliss indicating incumbents Jason Roy and Jonny Bairstow will likely open when the series starts in Melbourne.

"The two openers we had did very well and it would be difficult to go against (them)," Bayliss said.

"We've got to take a decision but I think the best way is to go with the two guys who have taken over.

"Hales has a bit to do to get back in the team ... I can't see any changes there personally."

Bairstow, Joe Root, Moeen Ali, Chris Woakes and Jake Ball are the only members of England's Test squad who will stay on for the ODI series.