Probably the most complicated rule book in world sport has just got a good deal clearer, 42 per cent clearer to be exact, as World Rugby announced that a new simplified version will be introduced globally from January 1st. 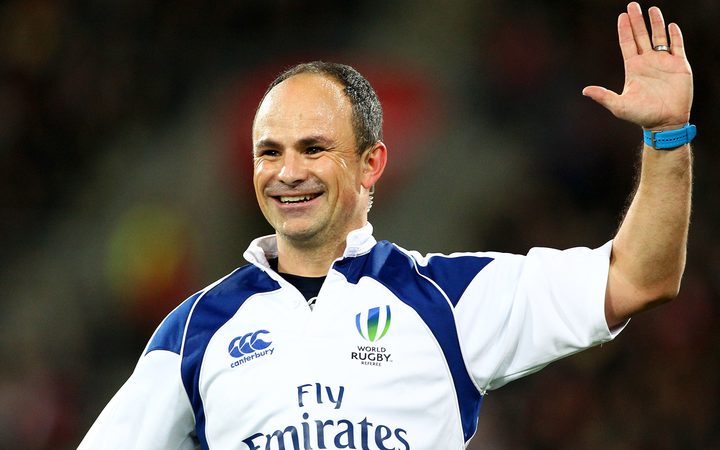 Rugby's often byzantine laws have been bemusing players and fans for decades, with referee interpretation and regional emphasis making it sometimes seem like a different game is being played from one match to the next.

"What was that for?" is probably the most commonly heard phrase at every blast of the referee's whistle, as the man in charge decides which of scores of offences to punish at every tackle, scrum, ruck or maul.

Recognising the issue, World Rugby assembled a group of experts which undertook a comprehensive two- year consultation and feedback process with the sport's 120 member unions and six regional associations.

The laws themselves were not perceived as a problem - though they are routinely tweaked - rather, the way they are explained.

The simplified rule book is designed to make the laws easier to understand while not altering their meaning or affecting the way the game is played.

It is 42 per cent shorter than the current 212-page tome, more logically laid out and clearer in its explanations - though there are no actual changes to the laws.

"As our game continues to grow around the world, we continue to strive to make the sport ... accessible to all," World Rugby Chairman Bill Beaumont said. 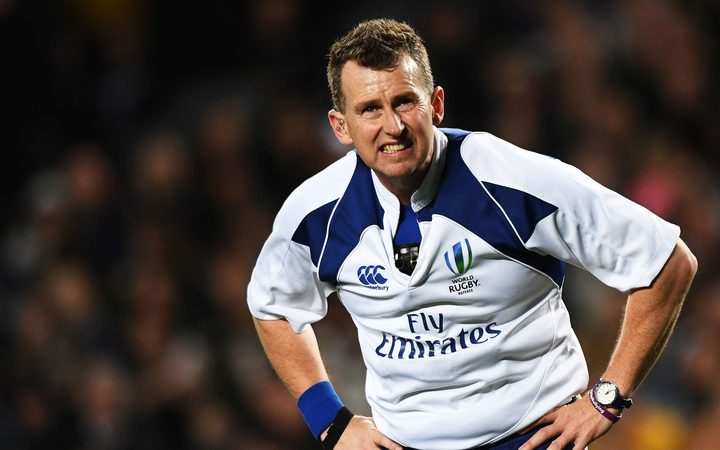 "The laws can be difficult for new participants and fans and the new law book goes a long way towards simplifying it and making it easier to understand for players, coaches, referees and the viewing public."

Those numbers roughly equate to years of formal education required to understand the book fully.