Twenty-two Russian athletes banned for life by the International Olympic Committee for doping offences at the 2014 Sochi Winter Olympics are appealing their ban. 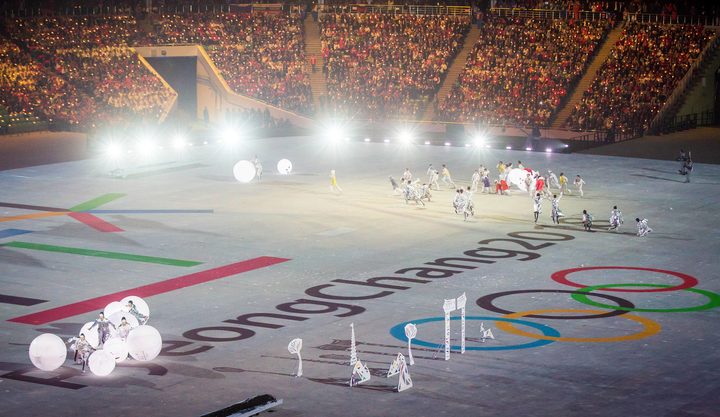 Their appeal comes a day after the IOC banned Russia from next year's Pyeongchang Winter Olympics, allowing only invited clean athletes to participate as neutrals.

"The Court of Arbitration for Sport (CAS) has registered 22 appeals filed by Russian athletes against decisions taken by the Disciplinary Commission of the International Olympic Committee," CAS said.

It said the athletes had asked CAS to rule before the start of the Feb. 9-25 Pyeongchang Olympics in South Korea.

The IOC found the athletes violated anti-doping rules as part of a wider, systematic doping effort by Russia at the Sochi Games. It barred them from the events they had competed in, confiscated all medals they had won and banned them from taking part in any future Olympic games.

Lifetime Olympic bans have been overturned at CAS in the past, with the court ruling that athletes who had been suspended for doping could not be punished again by being left out of the Olympics.

The 22 Russians are set to miss February's Games whatever happens, because doping violations carry bans of two to four years for first-time offenders. 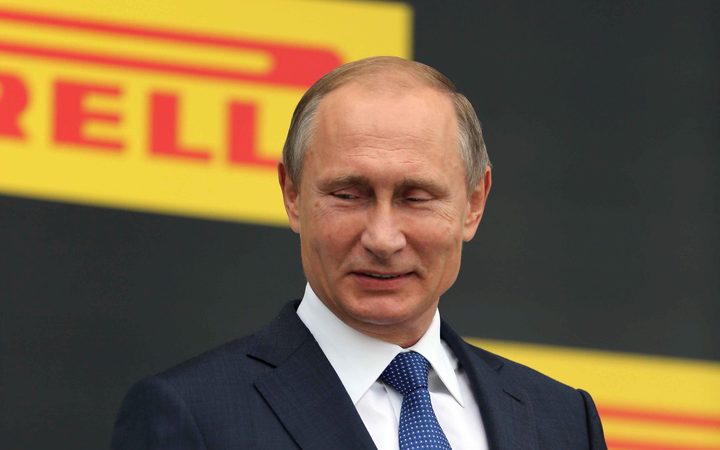 Meanwhile Russian President Vladimir Putin said that Russia would not prevent its athletes from competing at the 2018 Pyeongchang Winter Olympics if they wanted to, damping down calls from some Russians for a boycott of the Games.

"Without any doubt, we will not declare a blockade, we will not prevent our Olympians from taking part (in the Games), if one of them wants to participate in a personal capacity," Putin said on state television.

In his first comments since the ban, Putin took aim at Grigory Rodchenkov, the former head of Moscow's anti-doping laboratory whose allegations of state-sponsored doping and a cover-up at the Sochi 2014 Winter Olympics triggered investigations that ultimately led to the IOC decision.

Without identifying Rodchenkov by name, Putin said the IOC's decision had been "mainly based on the testimonies of a person whose moral and ethical attitudes and psychological state raise many questions."

"Most of the accusations are based on facts that have not been proven and are largely unfounded," Putin said.

Putin said that Russia bore a share of blame for the IOC decision for having given international Olympic authorities a pretext for banning the country.

"I think that this excuse was not used in an honest way, to put it mildly," Putin said without elaborating.

He did not budge on Russia's insistence that there was no state-sponsored doping system in the country.

"Why are our Olympians being banned from competing under the Russian flag and national symbols, if there is no state support for doping? Then punish those who are guilty," Putin said.

Putin, who announced today he would run in a Russian presidential election next year, said he had not instructed officials to deliver victory for the Russian team at the Sochi Games.

The Kremlin leader said a final decision on Russia's stance regarding the IOC ban would be made at a meeting of Russian Olympic authorities in the coming days.