The Australian cricket captain Steve Smith admits he had a couple of rough days during the second Ashes test and needed to pop a sleeping pill on the fourth night. 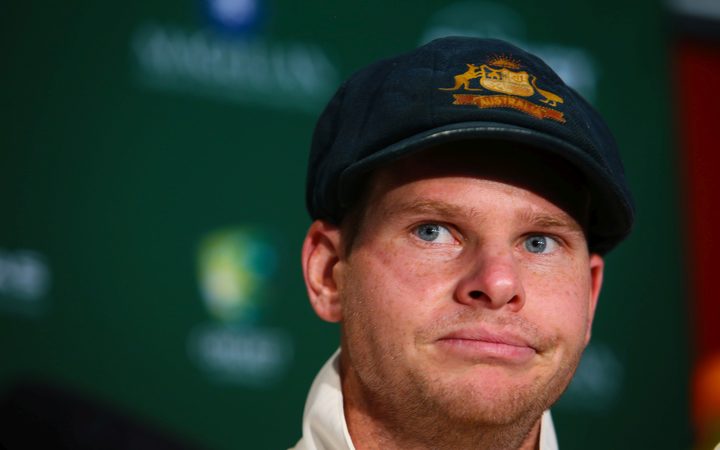 Smith copped some criticism after he decided against enforcing the follow-on against England and the hosts were then rolled giving the tourists a chance of victory.

"If I'm being honest, I was a little bit nervous last night at the end of play," Smith said shortly after his bowlers had put paid to England's distant hopes of an historic run chase by claiming their final six wickets in less than two hours.

"It has been a pretty tough 24 hours.

"It's all part of being captain of your country, you have to make difficult decisions and sometimes you're going to make the wrong decisions.

"Over the last day or so I've had a few different thoughts and I've read a lot of things, but in the end we've won the game so it's all irrelevant."

Australia will regain the Ashes if they win the third Test in Perth, which starts on 14 December.

England captain Joe Root says they're 'still massively in the series' despite their loss in Adelaide last night.

England had an outside chance of a remarkable victory on the fifth day, but lost six wickets for 57 runs as Australia won by 120 runs.

Root says England can turn the Ashes series around despite going 2-0 down.

"We have shown in the first two Tests that we can outperform Australia," said Root.

"The belief is there. We're still massively in this series."

Beaten by 10 wickets in the first Test, they have now lost seven consecutive matches in Australia, having been whitewashed 5-0 in 2013-14.

However, Root said he would "strongly disagree" with any suggestion that this tour is going the same way as four years ago.

"The two games have ebbed and flowed and we have been in control for periods of them. That wasn't the case last time."