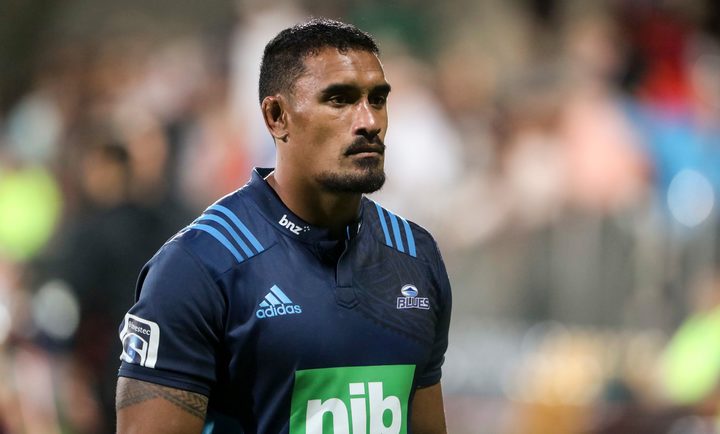 Kaino has been tipped as a replacement for Springbok loose forward Duane Vermeulen who is reportedly being lured back to South Africa.

The two-time World Cup winner was usurped by Liam Squire as the All Blacks first-choice blindside this year after missing much of the international season to deal with personal issues.

The 34-year-old has played over 100 Super Rugby matches for the Blues during two stints in New Zealand, separated by a two year deal in Japan.