The first day-night Ashes test looked like turning into the tale of two captain's decisions at the end of a third day when England finally put their hosts on the back foot at Adelaide Oval. 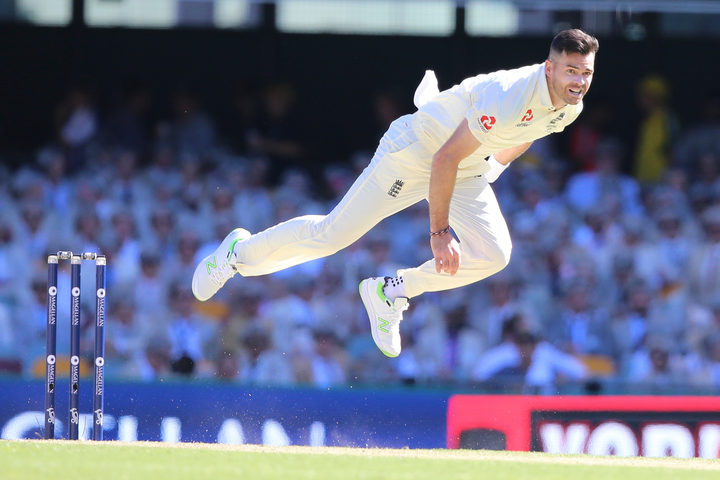 Australia will still be strong favourites to win the match with a 268-run lead going into day four but they could have been even more firmly in charge had captain Steve Smith enforced the follow-on after dismissing England for 227.

Smith instead sent his openers out in the late afternoon sun and four wickets, including that of Smith, fell before the end of the night as England's seamers got the pink ball nipping around under the lights.

"It's purely up to Smithy (whether to follow on)," said paceman Mitchell Starc, who earlier took 3-49 to help bowl out the tourists.

"That's why he's the captain. There are pros and cons to both decisions. We were looking to build on our lead and freshen up for the second innings and hopefully bowl them over.

"There are two full night sessions to go if England really want to win this game," he added.

"There's no reason why we can't build a really big lead and then have England on the ropes in the night session."

The other captain's decision which has had a major bearing on the match was that of England's Joe Root to put Australia in to bat after winning toss.

England, 1-0 down in the series, failed to build sufficient pressure on the Australians in either the day or night sessions and Shaun Marsh's unbeaten 126 was the backbone of an imposing 442 for eight declared.

Seamer Chris Woakes, who dismissed both Smith and opener David Warner cheaply in the second innings, said the England bowlers had learned an important lesson from their labours on Saturday.

"We knew we had to bowl a slightly fuller length," he said.

"We were a little short in the first innings. I felt that we got that right tonight, got it moving around and got our rewards, got the nicks.

"We had to stay patient, consistently put the ball in the right areas. And that was it really."

Woakes, who scored 36 and shared England's highest partnership of 66 for the eighth wicket with fellow seamer Craig Overton, admitted England's failure to thrive with the bat had been frustrating and that Australia were "ahead in the game".

"The positive thing for us as a side is to believe we can go forward and put Australia under pressure," he added.

"We felt we did that tonight and it's important we continue to do that into tomorrow as well.