Tiger Woods proved he could be competitive again, playing some of the best golf of his comeback with a final-round four-under 68 to tie for ninth at the Hero World Challenge in the Bahamas. 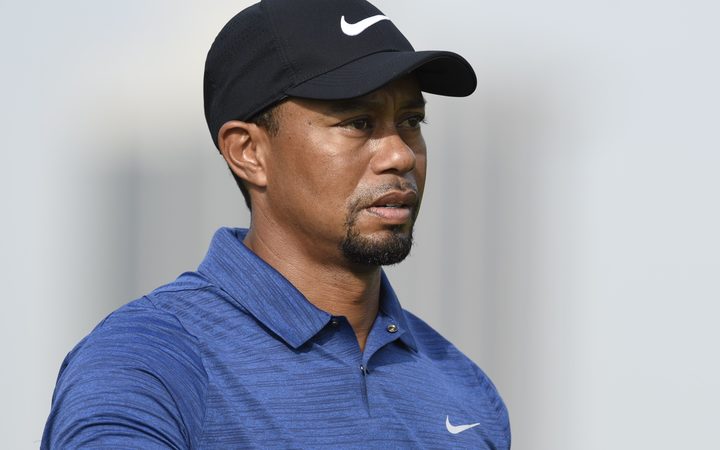 No one could match Rickie Fowler, though. The world number nine birdied his first seven holes and won the elite event by four strokes thanks to a course record 11-under par 61 that left him at 18-under 270 for the tournament.

Fowler, who had gone into the final day on seven under par, birdied the first seven holes and then the ninth

Many wondered how Woods would do in his first tournament in nearly 10 months following spinal fusion surgery and the answer was a positive one, especially on the final day.

Pain free, the former world number one struck for six birdies and an eagle at the Albany course before two closing bogeys. He also had a double bogey.

"I showed some good signs," Woods said after finishing the four days at eight-under 280. "I hit some really good shots out there (and am ready for) a bright future.... and no pain."