Hosts Russia will kick off next year's football World Cup finals against Saudi Arabia in Moscow and defending champions Germany will start against Mexico after today's draw threw up some mouthwatering clashes. 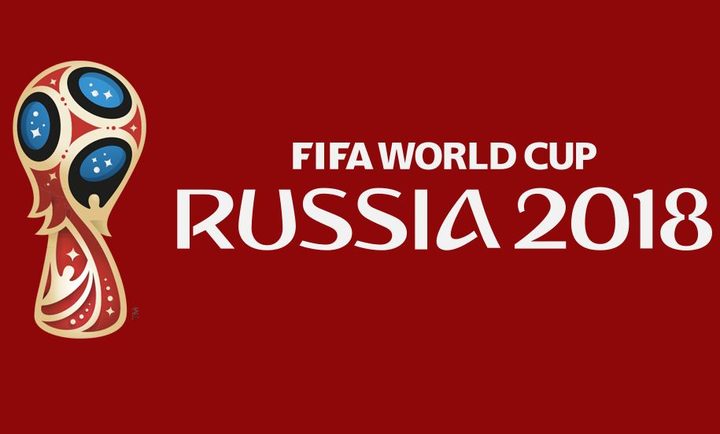 Five-times winners Brazil will face Switzerland in their first Group E match with Costa Rica and Serbia making up one of the tougher-looking of the eight groups.

European champions Portugal will play Iberian neighbours Spain in their first match in Group B, while Argentina were placed in Group D with newcomers Iceland, Croatia and Nigeria.

England will face the other debut nation Panama in Group G in which Belgium are the top seeds.

Unlike previous laborious draw ceremonies, today's event at the State Kremlin Palace was a quickfire operation.

After speeches by Russian President Vladimir Putin and FIFA chief Gianni Infantino, the business of drawing the 32 balls from four pots began with eight World Cup greats, including Argentina's Diego Maradona and France's 1998 captain Laurent Blanc assisting in the process.

"The most coveted trophy will be won by the team showing the most resilience," Putin said shortly before Russia's opponents were revealed. "I would like to wish success to all the teams and I call upon all loyal fans to come to Russia and enjoy the finals of 2018."

The month-long tournament, taking place across 11 host cities from Kaliningrad in the west to Ekaterinburg, 2,500km away in the east, begins on June 14.

It will involve 64 matches in total with the final taking place in Moscow's Luzhniki Stadium on July 15.