The Black Caps have taken a first innings lead over the West Indies in the first cricket test against New Zealand in Wellington. 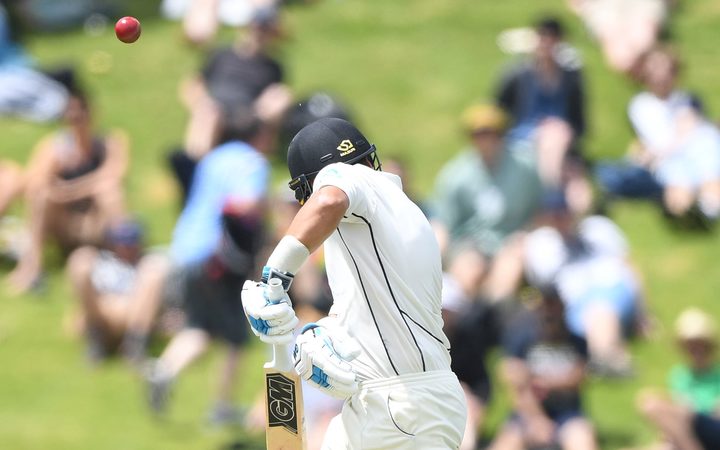 New Zealand has gone to lunch on day two at 181 for 3 in reply to the Windies first innings of 134.

It is Taylor's 28th Test half century, while he has also brought up 10 thousand first class runs.

Opener Jeet Ravel was caught behind off the bowling of Kemar Roach for 42.

The West Indies claimed the wickets of Tom Latham and captain Kane Williamson late on day one.

Latham was removed for 37 while Williamson went cheaply on one.