A busy summer of cricket begins for the Black Caps today when the first test against the West Indies begins at the Basin Reserve in Wellington.

New Zealand will play 27 matches between now and the end of March but just four of them will be tests - the remainder are one dayers and Twenty20 games.

The Windies are ranked a lowly eighth in the world but it belies the threat they pose to fourth ranked New Zealanders as sports editor Stephen Hewson reports. 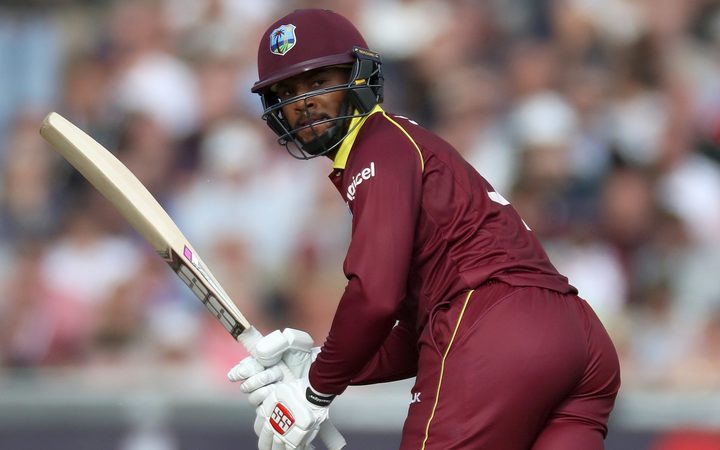 Against England in August the young West Indies Shai Hope became the first player to score a century in both innings of a test match at Headingly in Leeds.

It set up a test win for his side who currently sit above only Bangladesh and Zimbabwe on the world rankings.

Despite their lowly rank the Windies are a side on the rise for this year they have also beaten Pakistan and with the Black Caps not having played a test in nine months can't be taken lightly says New Zealand coach Mike Hesson.

"They a developing side, but in fact they are most probably more advanced than that.

"They started that developement twelve months ago when they decided to stick with a certain group of players and the last six months they have played some really good cricket in England and Zimbabwe - two very contrasting countries - so they are a young side but a very talented one and they have some players who are going to become household names," said Hesson. 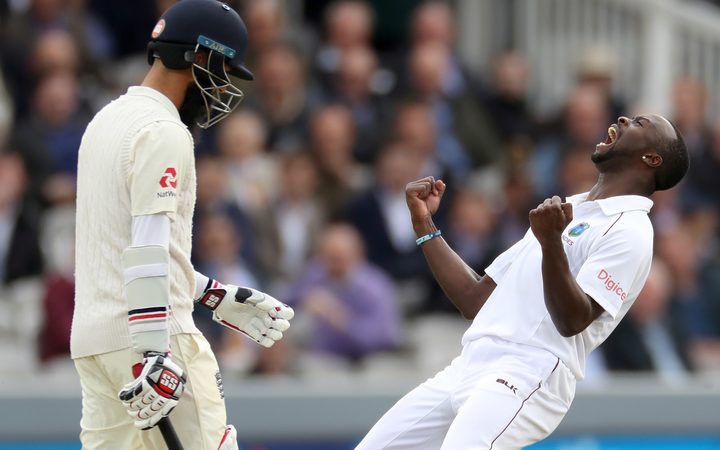 Few of the West Indies squad have played at test in New Zealand including all rounder Kemar Roach, who with 42 tests under his belt is one of the senior players in the side.

Roach says despite a lack of experience in New Zealand conditions the test win over England early this year in Leeds has shown the side what they are capable of and he believes conditions here will be similar to England.

"That second test in England was very historic for us. It gave us a greater sense of belief and the guys now are more confident in themselves knowing we can beat top teams...and if we keep believing in ourselves there is nothing that can stop us," said Roach.

The last time the Black Caps donned their whites for test cricket was nine months ago against South Africa in Hamilton whereas the tourists completed a series win in Zimbabwe just a few weeks ago and New Zealand captain Kane Williamson concedes it will be challenge adjusting.

"We have had a bit of breather (from test cricket) and played quite a bit of one day cricket but it's just the nature of it and in some ways you get a used to it and trying to adapt but it is a little bit of a challenge but it's nice everyone got at least one first class game (in the domestic competition) after the tour of India," said Williamson. 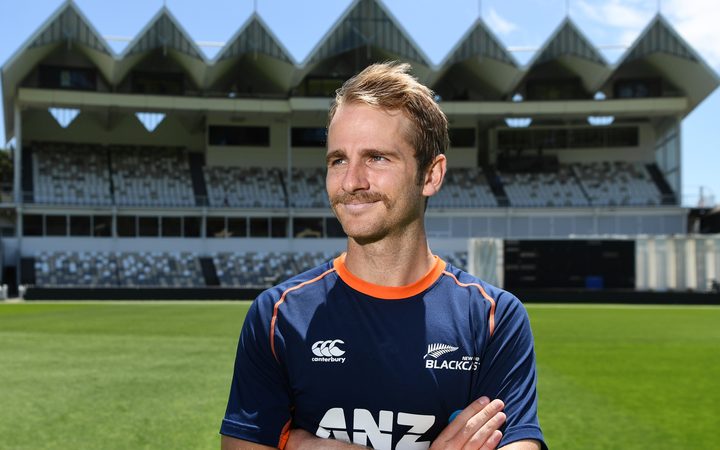 Kane Willamson and the Black Caps kick off their international summer against the West Indies at the Basin Reserve. Photo: Photosport

Every day he walked passed the Basin Reserve on his way to Wellington College dreaming of playing test cricket there.

Blundell has come into the side replace with regular keeper BJ Watling still recovering from a hip injury.

The second test of the series is in Hamilton next week and then the Black Caps have a diet of one dayers and Twenty20 games against the Windies, Pakistan, Australia and England before putting on their whites again at the tail end of summer for two tests against England. 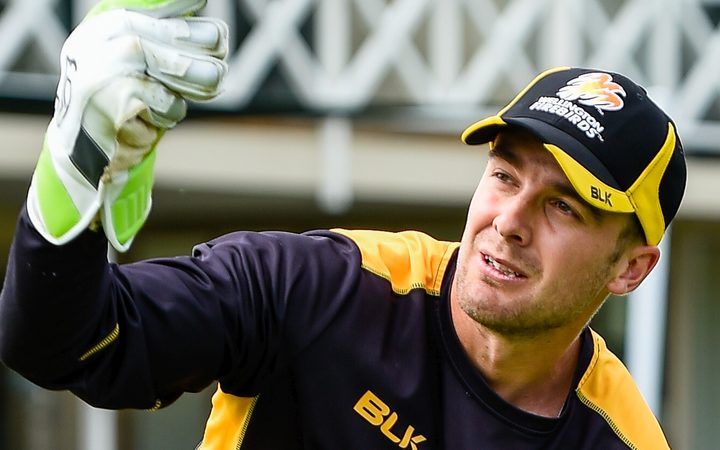