Police are seeking advice over whether to bring charges against England all-rounder Ben Stokes following their investigation into his arrest on suspicion of causing actual bodily harm. 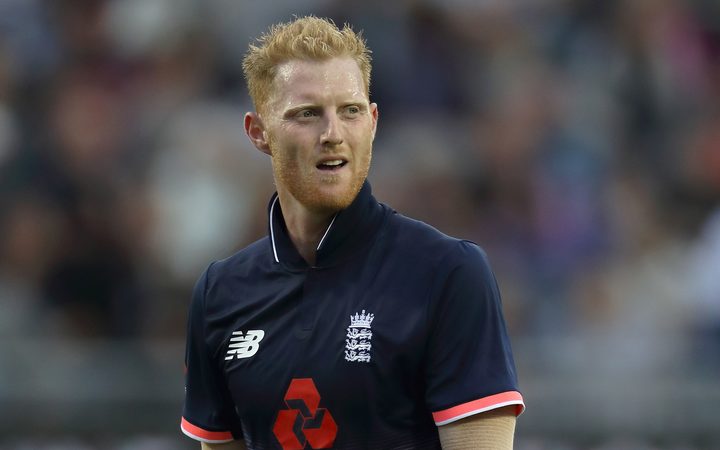 Stokes, 26, was arrested and subsequently released without charge under investigation after an incident outside a Bristol nightclub during the early hours of September 25.

England suspended vice-captain Stokes and opener Alex Hales, who was with him at the time, after the incident.

Avon & Somerset Police said on their official Twitter account this morning: "A 27-year-old man suffered a fractured eye socket in the incident on Queens Road, Clifton."

"Today (29/11), we have passed a file to the Crown Prosecution Service and are now seeking charging advice."

Stokes is not with the England team in Australia for the Ashes series but on Monday travelled to New Zealand.

He has been approached by Canterbury about his availability to play for them and could turn out this weekend against Otago.

Stokes has been told by the England and Wales Cricket Board (ECB) that he will not be selected until further notice while police conclude their investigation into the nightclub incident.

England lost the first Ashes test against Australia by 10 wickets. The second test begins on Saturday in Adelaide.