The former Black Caps spinner Jeetan Patel will take over the captaincy of his English County side Warwickshire.

Patel will captain the County Championship and one-day side while fellow New Zealander Grant Elliott will continue as T20 captain. 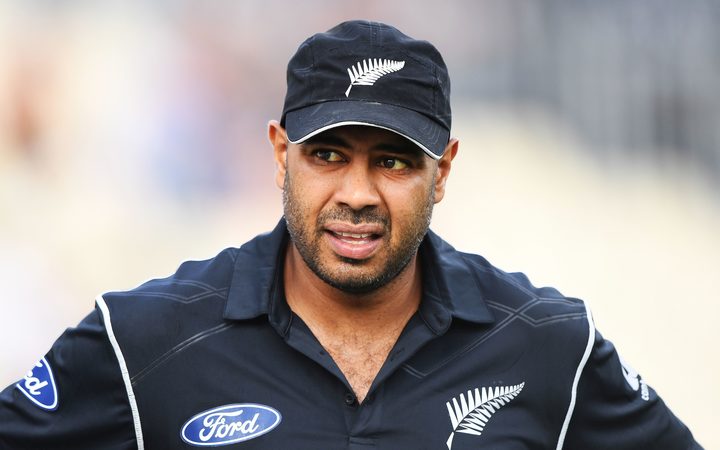 37 year old Patel joined Warwickshire in 2009 and has been the overseas player across all formats since 2012, during which time he has helped the club win all three domestic trophies, including the County Championship (2012), T20 Blast (2014) and One Day Cup (2016).

Ashley Giles, Sport Director at Warwickshire CCC, said: "We're thrilled to have Jeetan returning to the club in April as our captain.

"He's a true Bear, who has won all three domestic competitions at the club, and sets exceptionally high standards on and off the pitch.

"In addition to being one of the best cricketers on the county circuit for several years, Jeetan has played a key role in mentoring our young spin bowlers and we believe that he will be an excellent leader as we continue our transition and build a platform for more success in the future."

Jeetan Patel said: "I absolutely love playing for Warwickshire and it's a great honour to return to Edgbaston in 2018 as club captain. When you look at the guys who have captained the club over the years and what they have achieved, it is amazing to go on that list.

"It's all about looking forward now though and working hard with the current group of players to try to create something special for the club and supporters in the years ahead.

"Last season was a difficult one but every club goes through transitions and the important thing is how people react. The challenge is there for us to rebuild and go again."

"Last season was a difficult one but every club goes through transitions and the important thing is how people react. The challenge is there for us to rebuild and go again."

38 year old Elliott joined Birmingham Bears last season and scored 332 runs and took 12 wickets in the campaign, and took over the captaincy ahead at the end of the group stages before leading the club to the final.

"Grant is a hugely accomplished T20 cricketer," said Giles. "He's played in the best competitions around the world and he knows exactly what it takes to win in highly pressurised situations, as we saw with his captain's innings in our quarter final victory over Surrey at The Oval.

"He's thrived in the captaincy and he did an excellent job in getting the best out of our young and experienced players whilst the transition was very much underway. We look forward to welcoming him back to Edgbaston next season."