The selection of transgender weightlifter Laurel Hubbard for the Commonwealth Games doesn't sit well with one of her teammates.

Hubbard, 39, is the first transgender sportsperson to represent New Zealand.

She was cleared by the International Olympic Committee and International Weightlifting Federation to compete against other female lifters.

Hubbard, who will compete in the 90kg class, became the first transgender athlete to win an international weightlifting title for New Zealand in Australia earlier this year but her victory didn't go down well with rivals who said she had an unfair advantage having previously competed as a man.

Earlier in her career she was a national junior record-holder in the male 105kg class before she transitioned in her mid-30s.

Tracey Lambrechs, who won a bronze medal at the Glagow Games, has been forced to drop down a class with the arrival of Hubbard on the women's weight lifting scene and Lambrechs was also uncomfortable with Hubbard being able to compete. 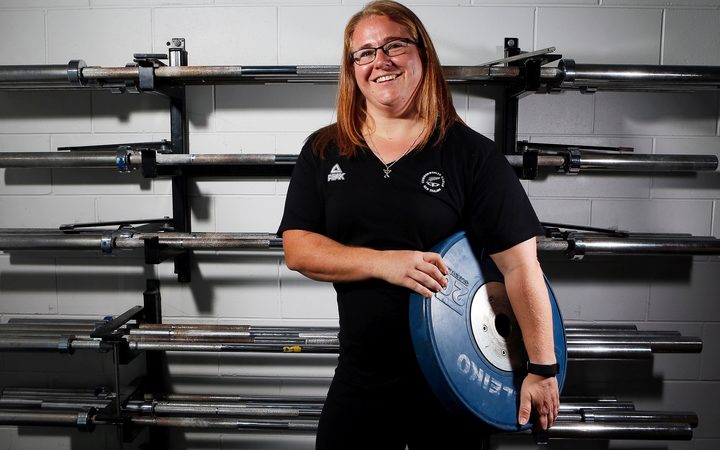 "I feel there is an unfair advantage even though it is within all the regulations... all I can hope is that they look into it and make a more educated judgement," Lambrechs said.

Lambrechs is disappointed the selection of the 12-strong weighlifting team is being overshadowed by the inclusion of Hubbard, but accepts it is an unusual situation.

"I am glad that people can come out and live their lives and be happy but when it comes to a professional sporting environment it gets a bit trickier.

"[She] is lifting a lot more than what the other women are... so personally I do think there is an unfair advantage."

Lambrechs was also concerned about the impact the international media attention could have on the team at the Games. 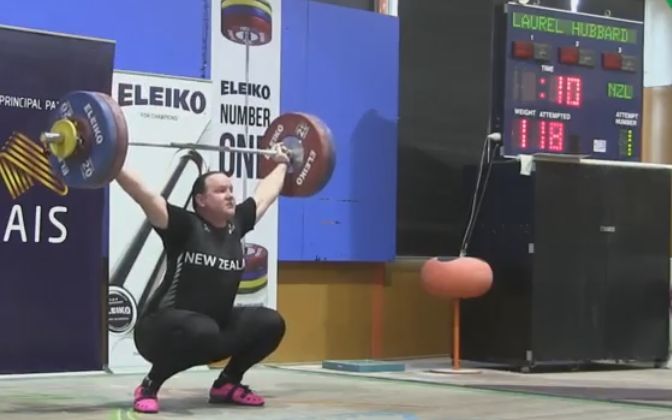 Hubbard is keeping a low profile and refusing to do media interviews in the wake of her selection, but Lambrechs is urging her to break her media silence.

"Laurel has to accept... part of being an elite athlete is managing the media and there are ways you can do that in a safe environment... I would really appreciate it if she would come out and do a press conference and just say what the Commonwealth Games means to her as an athlete.

"I have mentioned that a couple of times (to her)... but I do really think Laurel needs to accept the fact that the media want to talk to her and own it."

There has been an international backlash over the selection of Hubbard.

Australian Weightlifting Federation chief executive Michael Keelan said Hubbard has both a physiological and mental edge over her rivals.

"We're in a power sport which is normally related to masculine tendencies... where you've got that aggression, you've got the right hormones, then you can lift bigger weights," he said.

"If you've been a male and you've lifted certain weights and then you suddenly transition to a female, then psychologically you know you've lifted those weights before.

"I personally don't think it's a level playing field. That's my personal view and I think it's shared by a lot of people in the sporting world."

Keelan said the AWF had written to the IOC and the International Weightlifting Federation raising concerns about transgender athletes but were yet to hear back.