Brad Fittler has been appointed New Sout Wales coach, with the former captain taking the reins after a three-month search for Laurie Daley's successor. 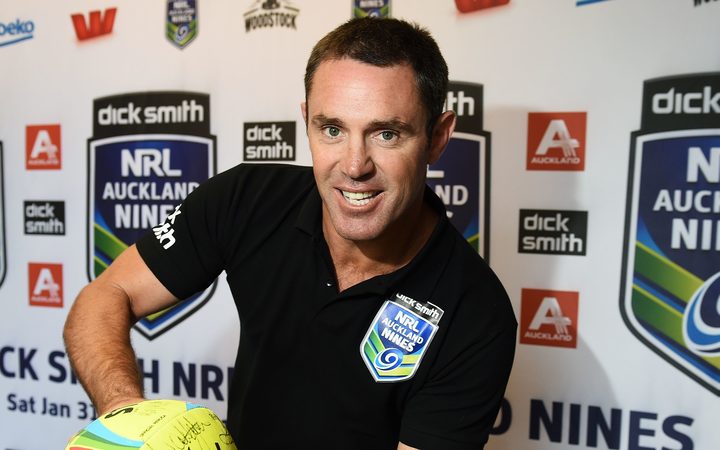 Fittler, a former Sydney Roosters coach and NSW assistant, beat ex-South Sydney coach Michael Maguire to the position and will coach the side he represented 31 times, 14 as captain.

The Blues great takes over a side which won one State of Origin series in five years under Daley, who was told in late August his contract would not be extended.

Blues officials were impressed with Fittler's efforts at the helm of quarter- finalists Lebanon at the Rugby League World Cup.

"A number of highly qualified candidates expressed an interest in the position. I have no doubt that any one of them could have done a great job," NSW Rugby League chair George Peponis said.

"Brad's qualifications for the role are impeccable and his standing within the game is pre-eminent.

"His recent efforts with Lebanon serve as a reminder of his talents as a coach and they provide a window into the exciting future which he will bring the NSW State of Origin team."