The New Zealand men's basketball team have been beaten 86-80 by South Korea in their World Cup qualifier in Wellington. 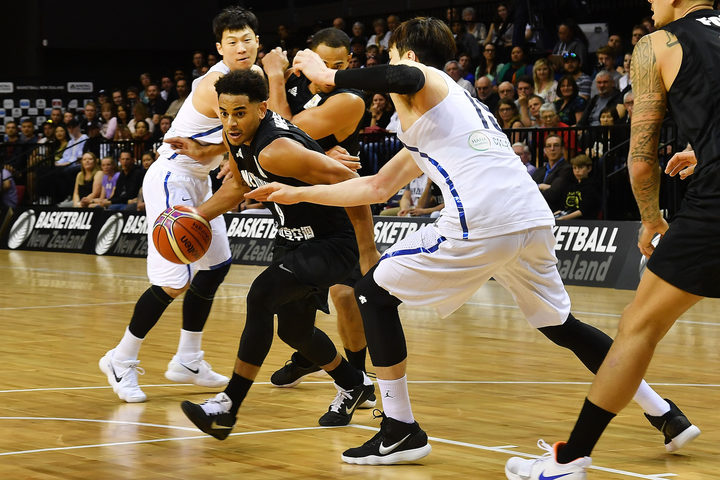 The Tall Blacks trailed by two points at half-time and one point going into the final quarter.

The hosts briefly took the lead in the final period but it didn't last long with South Korea soon restoring their advantage before holding off a late Tall Blacks charge to seal the win. 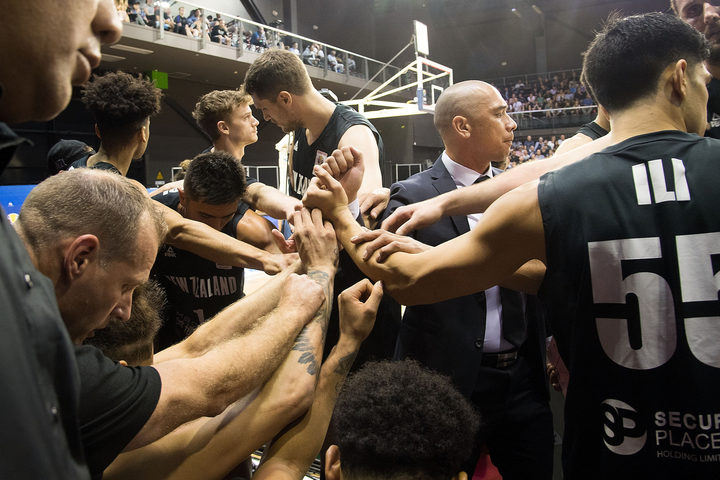 The New Zealand coach Paul Henare said while their offence wasn't as clinical as he would have liked, he said his side's defensive effort is what cost them the game. 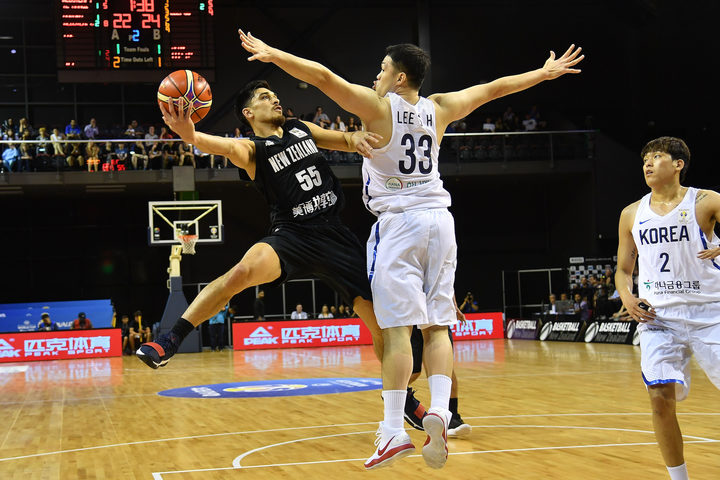 New Zealand's next World Cup qualifier is against Hong Kong in Hong Kong on Sunday.

The match against South Korea was a rare home game for the national men's team as part of a new qualifying system for the World Cup in China in two years time.

The changes have the Tall Blacks feeling good about the future.

New Zealand has previously been part of the Oceania confederation, which has been absorbed into Asia by decree of the sport's world governing body FIBA.

While their qualifying route is tougher - given they previously only had to make the Oceania Championships final - the trade-off is guaranteed games against strong opposition, plus more home games. 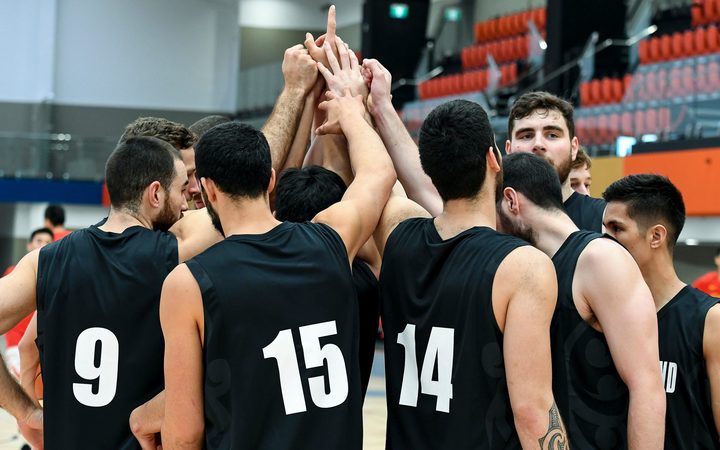 The Tall Blacks are excited about their new path. Photo: Photosport

New Zealand had their first taste of their new confederation at the Asia Cup in August, where a young team finished a creditable fourth, and assistant coach Pero Cameron has no doubt the move is positive.

"We'll get to play a lot of high calibre teams," Cameron said.

"[Instead of] just the usual we play Australia and one of us goes through, now we get a lot more games.

"At Asia Cup it was the third best tournament we've been to outside the World Cup and the Olympics, so it's really exciting for us." 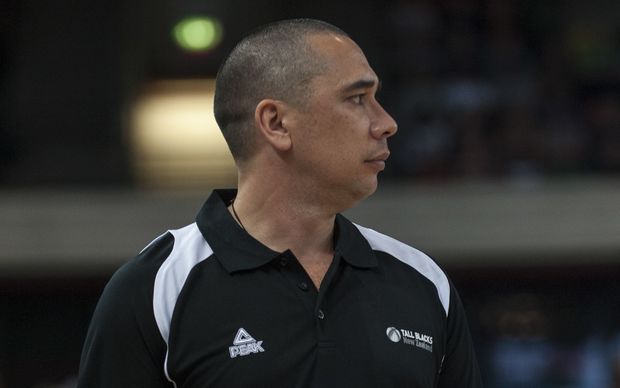 Along with South Korea, round one of qualifying will pit the Tall Blacks against China and Hong Kong, who they face in Hong Kong early on Monday morning.

And members of the current Tall Blacks group are not the only ones singing the praises of the change.

Phill Jones, who played for New Zealand for 14 years and was part of the side which famously finished fourth at the 2002 World Cup, said he expects the team to improve as a result of the transition to Asia.

"Through that early 2000s era and then later on up through to 2010 et cetera it was just having an understanding of what it took to compete at that level.

"With more international games it will give these guys a lot more exposure and they'll know what to expect and theyll be really competitive."

Helping the team be just that in Wellington will be some key players who all ply their trade in Europe. 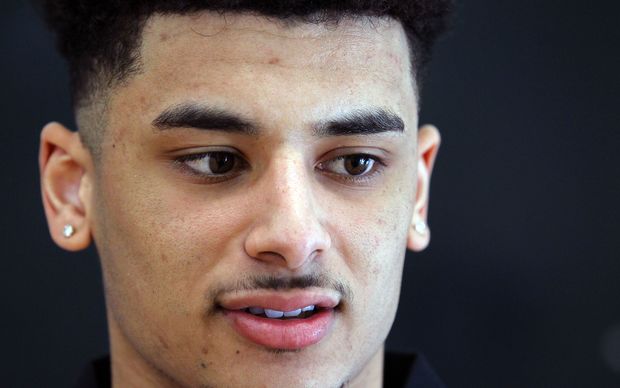 A standout for the in-form New Zealand Breakers, Shea Ili said the overseas trio will slot right in as the battle begins for one of seven spots 44 teams are fighting for.

"We were [playing] with them last year, so we know what they capable of. They are great players and we can feed off them and their experiences."

After Hong Kong were well beaten in all three of their matches at the Asia Cup, New Zealand should have few issues being one of the three teams from each group who move into the second round of qualifying.

Once there, two pools of six do battle for a top three spot to book their berth for China, 2019. The two fourth placed sides square off for the seventh and final place.