Liverpool blew a chance to secure their place in the next round of the European Champions League, conceding three late goals to draw 3-3 with Sevilla in Spain. 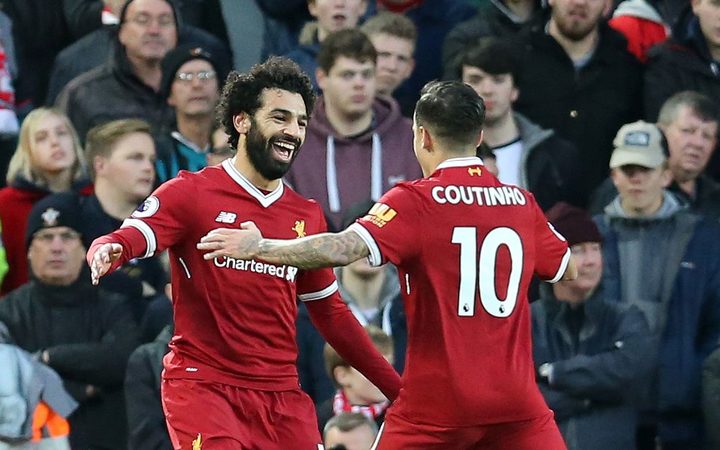 The Reds were up 3-nil with 20 minutes to play before the homeside stormed back, scoring the equaliser in stoppage time.

Liverpool, hoping to make the knockout stage for the first time since 2009, remain top of their group and just need to avoid defeat in their last game against Spartak Moscow to ensure they advance.

Spurs will top of their group after beating Borussia Dortmund 2-1, while Manchester City also secured top spot in their group with a 1-0 win over Feyenoord.

Holders Real Madrid have secured their place in the knockout phase with an emphatic 6-0 win over Apoel Nicosia in Cyprus, while Besiktas became the first Turkish side to win a Champions League group after a 1-1 draw at home to Porto.

RB Leipzig kept their chance of progress from Group G alive by cruising to a 4-1 win at eliminated Monaco.