The New Zealand golfers Lydia Ko and Ryan Fox have made good starts to their respective season ending events. 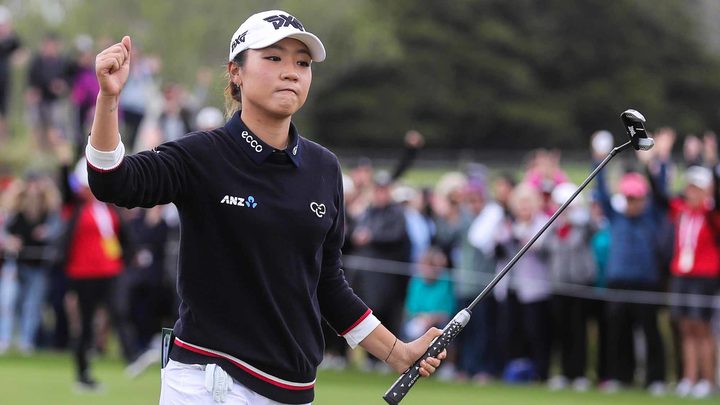 Ko is tied for third at the US LPGA's Tour Championship in Florida.

Her five under par 67 included just one bogey.

It's her best start to a tournament for a while as she's chasing her first win in more than a year.

The world number eight is a shot behind the leaders Peiyun Chien of Taiwan and Australian Sarah Jane Smith.

Meanwhile Fox fired an opening round five under par 67 at the European Tour Championship in Dubai, to be in a tie for forth. 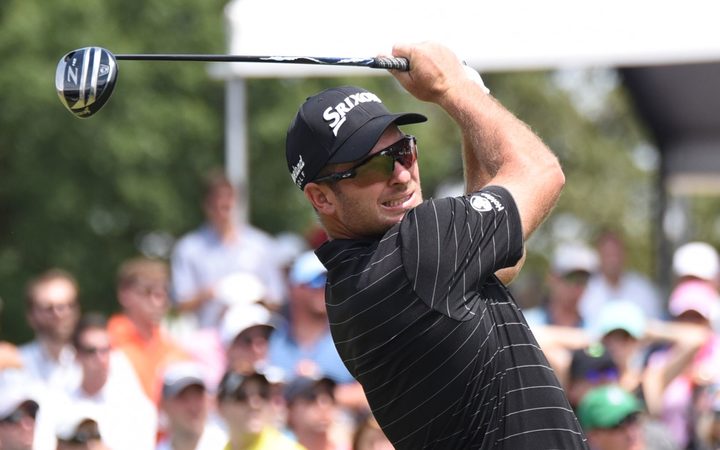 He's two shots behind the leader Patrick Reed of the United States, who is one ahead of England's Justin Rose and Australian Scott Hend.

Fox said "It's nice to take advantage of some pretty decent golf out there. It's been a little bit of a struggle the last three weeks. Just happy to be here and happy to be playing some good golf again."

Meanwhile Josh Geary will join Fox on the European Tour next year after successfully coming through Q-school.