Peru officials and fans did everything they could to disrupt the All Whites ahead of their football world cup qualifier in Lima, New Zealand coach Anthony Hudson says. 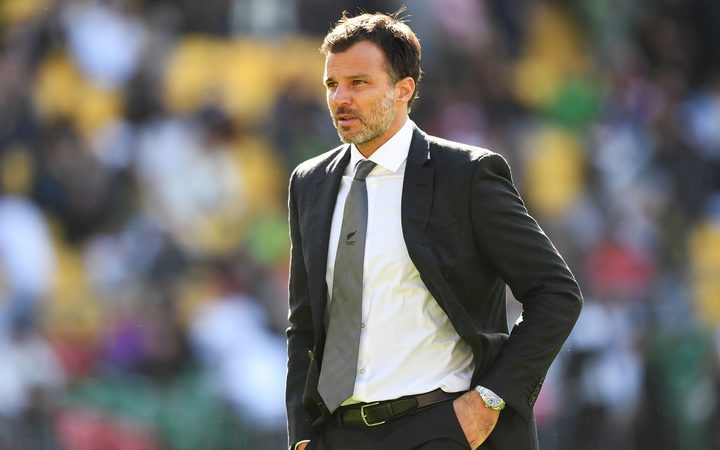 Peru qualified for the World Cup for the first time in 35 years with a 2-0 win over New Zealand in Lima yesterday.

Hudson said the side had to battle all the way to kick off, with everything from flight delays to fireworks hampering their buildup.

"We were probably not meant to win given every single obstacle put in our way from the flight over here to all the fireworks (outside the hotel), to all the jet planes ... to all the watching of our training, to all the bus rides that were slowed down.

"Everything that (Peru) could have done [they] did... we probably should have stayed at the hotel right next to the Peru national team - that would have helped," Hudson said.

Hudson did concede the better team won and said it was great for the country.

And he said he was very proud of his players and felt the side was still in the match, even when they were down 1-0 at halftime but the second goal sealed their fate.

"At the time we were right in the game but overall I am incredibly proud of the players and I don't think any one of our players had a bad game."

An injured Chris Wood hampered the All Whites in the home and away tie.

Hudson said he could only play 30 minutes of the first leg in Wellington because of his hamstring injury.