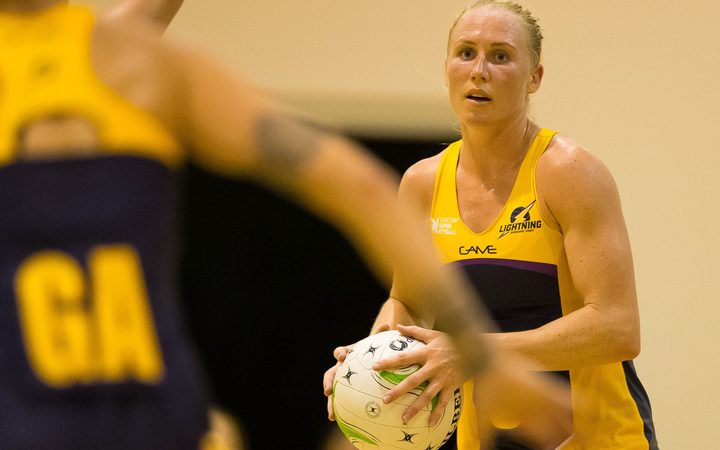 Langman announced on Tuesday she was returning to New Zealand after being granted an early release from her 2018 contlract with the Sunshine Coast Lightning.

The 141 test veteran hasn't been eligble for the Silver Ferns since joining the Sunshine Coast Lightning last season, because of Netball New Zealand's rules that players must be playing in New Zealand to be selected.

Langman intends taking a break from the game but Wyllie says the 31-year-old could play at the Games if she joins a domestic team between now and April.

"She has indicated she wants to have a rest but if she was to change her mind and was eligible via playing for a New Zealand team then she would also be eligible to participate in the Comm Games and go through the selection process like any other athlete."

While all the team rosters in the ANZ Premiership are full Langman could be added as an injury replacement, Wyllie added.

In a statement, 31-year-old Langman said she had come to the decision she was going to step away from netball in 2018.

"At this point in time, I have nothing concrete planned for next year, but I will put more energy into travel, work and family life at home.

"There were a lot of tears and a lot of thought put into this, but I am happy with my decision."

She's been part of three World Cup campaigns and three Commonwealth Games, including the Silver Ferns' gold medal wins in Melbourne and Delhi in 2006 and 2010.

Langman played for the Waikato Bay of Plenty Magic from 2003-2015 before joining the New South Wales Swifts in the now defunct trans-Tasman netball competition.