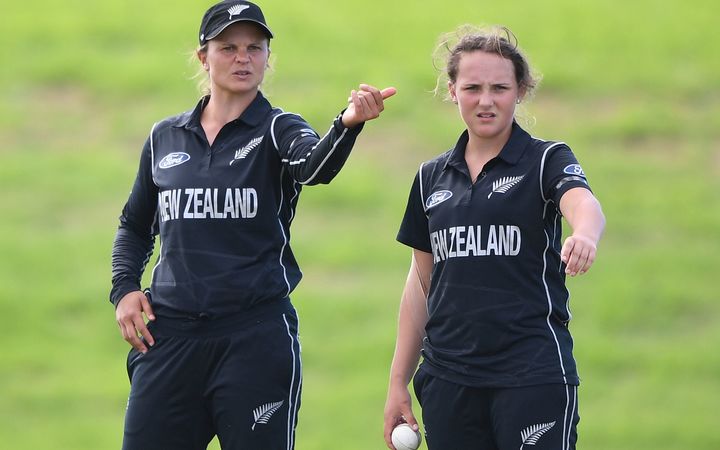 The White Ferns will host the World T20 Champions in eight games including three One Day Internationals in Christchurch as part of the ICC Women's Championship (IWC), before a five-game Twenty20 International series in the North Island.

NZC CEO David White has heralded the tour as another important step in the evolution of the women's game in New Zealand.

"There's no doubt that women's cricket is on a roll at the moment," said Mr White. "We're really keen to build on the momentum created by July's very successful ICC Women's World Cup in England.

"With the Women's World Cup being hosted here in New Zealand in 2021, it's important we start building the momentum behind Suzie Bates and the team."

The eight-game tour will kick-start a big year for the White Ferns, with a tour to England in the mid-year before the World T20 in the West Indies in November.

Head coach Haidee Tiffen said it was exciting to see the women's programme continuing to fill up with competitive cricket.

"If we want to keep up with the elite side's internationally, we have to be playing top cricket on a regular basis and in different conditions," said Tiffen.

"The West Indies will provide a stern challenge across both formats. They aren't the World T20 Champions for no reason - they've got plenty of power and have match-winners throughout their line-up.

"We're currently preparing for our inaugural tour to the UAE to take on Pakistan - so there's plenty of new ground being broken in women's cricket in this country. It's an exciting time to be involved."