Portugal and France booked their places in next year's Fifa World Cup after wins over Switzerland and Belarus respectively. 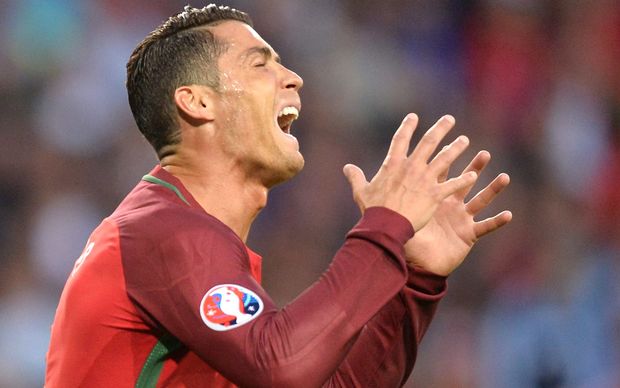 Christiano Ronaldo and Portugal have advanced to the semi-finals of Euro 2016. Photo: Photosport

European champions Portugal finished top of their group after a 2-0 home win over Switzerland, who will now go to a play-off.

1998 World Cup winners France sealed their place in Russia next year with a 2-1 home victory over Belarus... Sweden finished second despite a 2-nil loss to The Netherlands, who finished third on goal difference.

Missing out on the World Cup caps a remarkable demise for the Netherlands, who were runners-up at the 2010 tournament in South Africa and third in Brazil in 2014.

Yet they have now missed out on a second major tournament after also failing in their bid to qualify for last year's European Championship in France.

So France, Portugal, Germany, Serbia, Poland, England, Spain, Belgium, Iceland finished top of their European qualifying groups and will be in Russia.

Sweden, Switzerland, Northern Ireland, Republic of Ireland, Denmark, Italy, Greece and Croatia will go into a play-off with the draw to be made next week.