The Wellington Phoenix have a new coaching staff and new players for the start of the A-League season this weekend, but can the fans expect much of a change on the score sheet and and the table for New Zealand side in Australia's national football competition.

With an interim coaching staff in charge for the majority of last season, the club finished 7th. 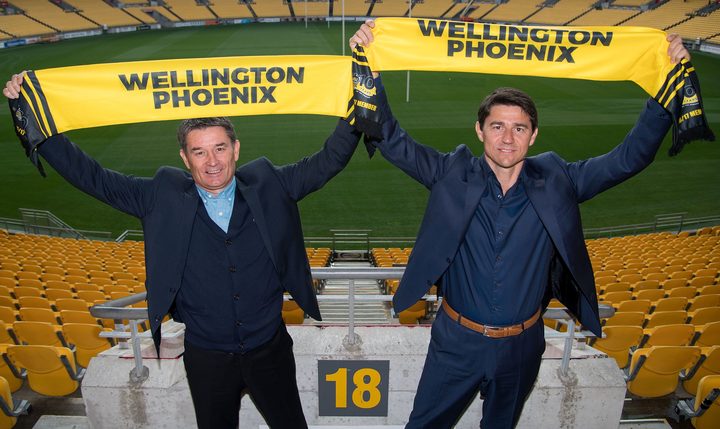 For almost all of their 10-year existence the side has struggled in the competition. The best they've ever finished the regular season is fourth (on three occasions) and they got within a game of the grand final once, in 2010.

In 2013 founding coaching Ricki Herbert resigned and was replaced by Ernie Merrick, who in turn stood down in December last year with Des Buckingham and Chris Greenacre taking over.

In June this year the club signed up Darije Kalezic and Rado Vidosic as their new coaches.

With a change in coach, there is normally a change in playing style. General manager David Dome says while they're always looking to improve, he wouldn't say this is a watershed moment for the club.

"We've got to ten years and we've done well in those ten years, but we really need to step it up now and we feel with the way we've brought the two new coaches in and the different level that they're bringing or the intensity that they're bringing to training and the off-the-field preparation work that that is really driving that through the rest of the organisation as well.

That was backed up by Phoenix chairman Rob Morrison who admitted the team hadn't reached its potential in recent years and said the club now wants more accountability from its players.

"Last year we spent the most we've ever spent on the team, it was the most expensive squad the Phoenix has ever assembled and we never realised its full potential, so one of the tasks for Darije and Rado is to realise the potential that we think is there." 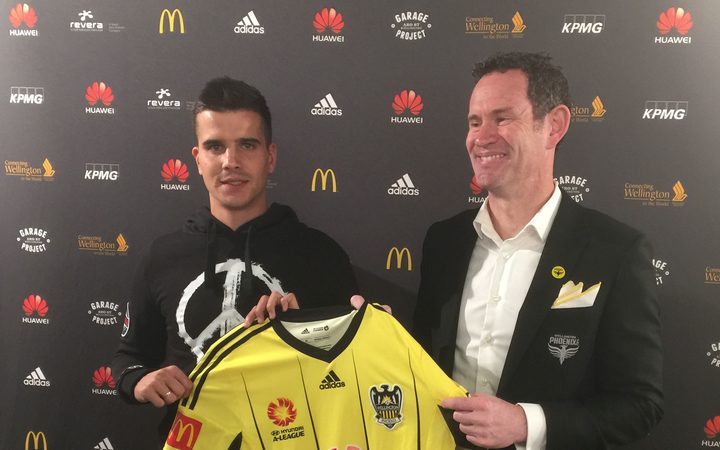 The former Phoenix and All White defender Ben Sigmund is optimistic once again. He believes the change of coaches will bring a fresh approach and he's been impressed that the coaches have been working the players hard in preseason. He also likes the signing of Australian striker Dario Vidosic.

However Sigmund wants to see the young New Zealanders in the squad - like Alex Rufer, Matt Ridenton and Tom Doyle - step up this season and through their performances demand a starting place. He feels that will also mean the team won't have to expect so much from their marquee players.

"We sit there and rely on all the big signings and probably put a bit too much pressure on them at times, and when you're actually performing right around the park and everyone's chipping in then it takes a lot more pressure off the big signings and allows the play makers to just do their thing and hopefully bang some goals in. 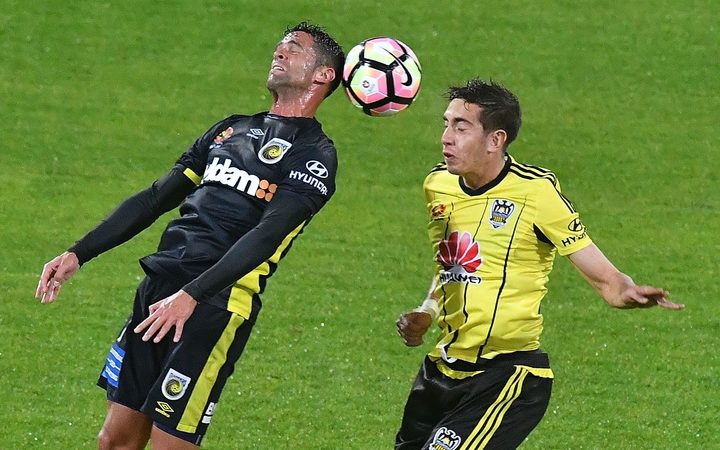 One of the half-a-dozen new players in the side is the Australian defender Daniel Mullen.

Mullen has played the last three years for Newcastle and admits they always found in tough getting a result in Wellington. However, he was at a loss to know why the Phoenix struggled away.

"If you look at the squads over the last few years there's always been really good squads, so it's always been one where people looking in think 'well, why aren't they getting results'."

"I haven't been here in the past, so I don't know why, but coming in here now and seeing training first hand and seeing the coaches, what they've tried to implement, and seeing the players and everyone gelling together, this could be different."

A survey of A League coaches has the gap closing between the competitions big clubs like Sydney and Melbourne Victory and the rest, however most have the Phoenix still in the bottom half of the table.

The Phoenix are at home to Adelaide this Sunday.