Birmingham is the only city to have submitted a bid to host the 2022 Commonwealth Games.

Submissions to host the Games closed at the weekend.

Kuala Lumpur, Victoria in Canada and a potential Australian entry had been thought to be possible bidders but none came forward. 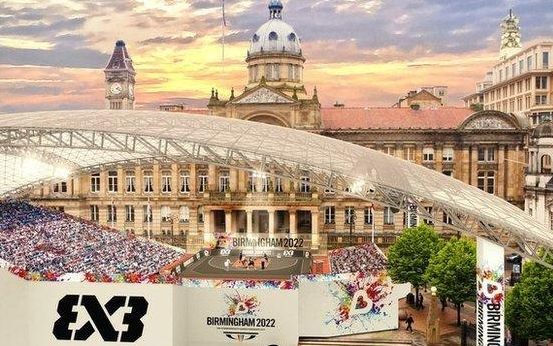 Birmingham is the only city to submit a bid to host the 2022 Commonwealth Games. Photo: Birmingham City Council

The Commonwealth Games Federation said it will now review the bid to check it "meets the requirements of successfully hosting" the event.

The cost of staging the event is expected to be at least $1.4 billion which would be the most expensive sports event in Britain since the London 2012 Olympics.

Durban originally won the bidding process in 2015, but the South African city was was stripped of the event in March because it did not meet the criteria set by the Commonwealth Games Federation.