For the first time, women will be paid more than the men at the New Zealand Golf Open in Auckland this week. 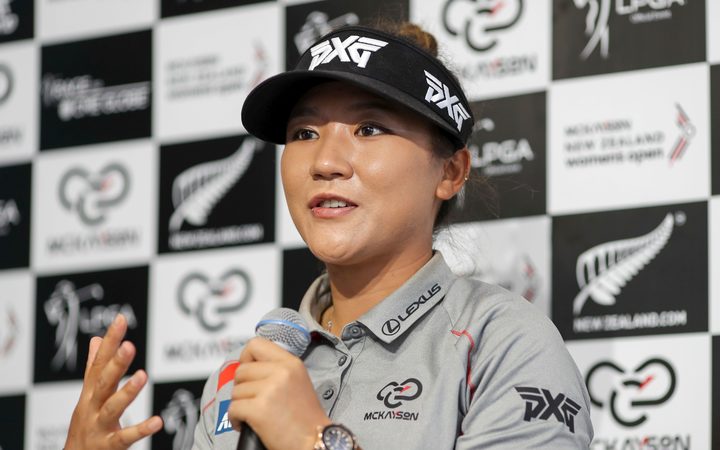 The Women's Open has become an LPGA Tour-sanctioned tournament, bringing with it the world's best golfers - Lydia Ko included - as well as a bigger prize purse.

When it comes to prize money in professional golf - women on the LPGA Tour - its biggest global tour - receive about 15 percent of what is paid to men competing in the PGA Tour.

But that's not the case in New Zealand.

Because the New Zealand Women's Open is now an LPGA Tour-sanctioned event, the tournament must have a prize purse of at least $1.8 million.

The national men's Open, played in March, which doesn't carry PGA tour status, has a prize purse of just over $1m. 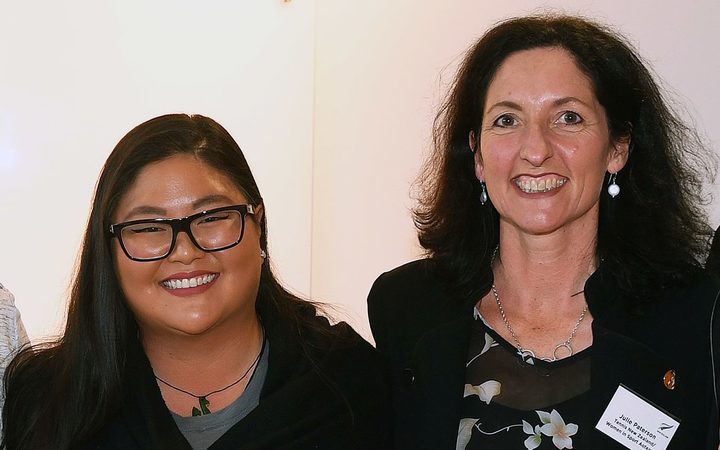 Christina Kim, a three time winner on the LPGA Tour and one of the headliners at this week's tournament, said it was pleasing that more money was being invested in women's golf.

"There's definitely been some improvement. If you look at the share numbers, the women have definitely closed in a little bit on the wage gap,"

But, she said there was more work to be done.

LPGA Tour Commissioner Mike Whan is currently trying to organise a tournament where PGA and LPGA tour professionals play together - something not currently done in top flight golf.

He said if a joint tournament was to happen, it would probably be in Australia or America.

"Whilst it's going really well, I don't see us collectively making that jump to doing something so unique and innovative in New Zealand.

"I think we think like that, being Kiwis, but sometimes you have to be real as well as tens and tens of millions of dollars for a week of golf is probably not going to happen."

Mr Goldstein said his focus in the mean time is on continuing to improve the Women's Open, and he hopes to have more of the world's best women out here next year to compete. 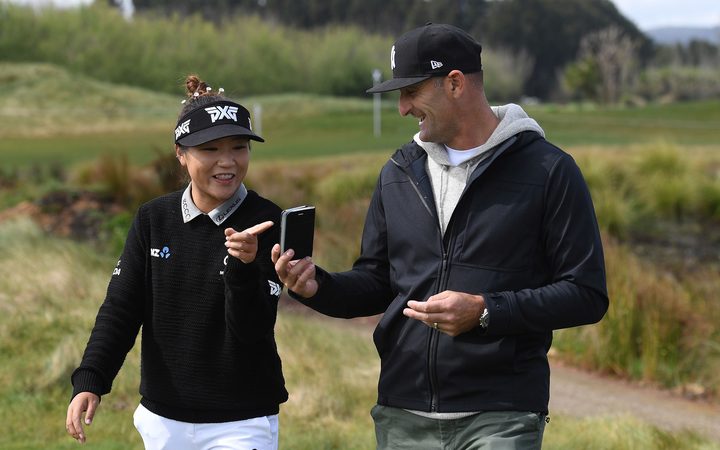 While the women golfers' prize purse may have grown, research highlights a long-standing gulf between coverage of men's and women's sport.

Auckland University professor Toni Bruce researched media coverage of sport over the past 30 years and found only one in 10 stories focused on women.

That was no surprise to Women in Sport Aoteoroa chair and Tennis New Zealand chief executive Julie Paterson, given, she said, sport was a reflection of society.

But she said media organisations' decisions on sports coverage had consequences, and they must take some responsibility.

"You talk to Canoe Racing New Zealand, and they'll say that they've had a massive increase in girls wanting to participate in their sport - and that's because Lisa Carrington is a very visible, well profiled person."