The New Zealand golfer Lydia Ko has finished tied for third at the Evian Championship in France, the last major tournament of the year. 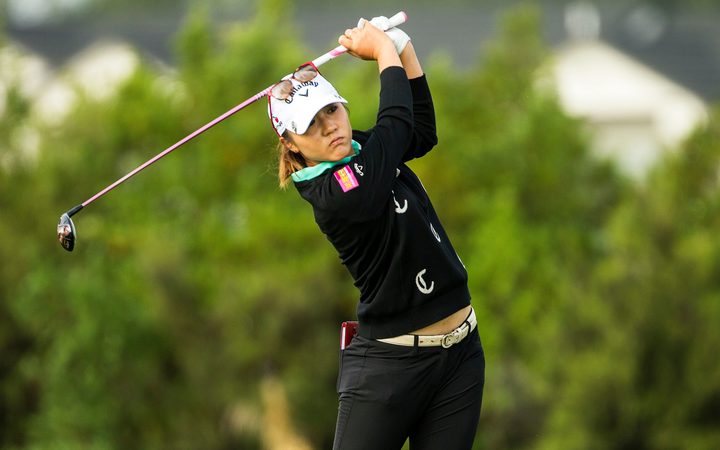 Ko bogeyed the 18th to fire a final round 69 and finish one shot out of a play-off which Swede Anna Nordqvist won from American Brittany Altomare.

Ko's previous best finish in a major this year was 11th place in the ANA Inspiration tournament in March.

Ko, who won the Evian major in 2015, has failed to register a tournament win this season.

She now returns home to play the New Zealand Open next week.

Overnight leader Moriya Jutanugarn of Thailand had a difficult day and missed her spot in the final playoff when she bogeyed on the last hole to end up tied for third with Ko and Australian Katherine Kirk.

It was the 30-year-old Nordqvist's second major title after she claimed the LPGA Women's Championship in 2009. Last year, the Swede lost out on the U.S. Women's Open title after being given a controversial penalty in a playoff.

Nordqvist was five shots behind on Saturday but she carded two eagles for a six-under-par 66, ending nine under with Altomare.

In driving rain, Nordqvist and Altomare returned to a soaked hole 18 for the playoff, which the Swede closed out with a bogey.

Nordqvist lost a playoff for the 2016 U.S. Open title to American Brittany Lang after being penalised two strokes for grounding a club in a bunker.

The Evian Championship was reduced to 54 holes after wind and rain washed out play on the first day on Thursday.